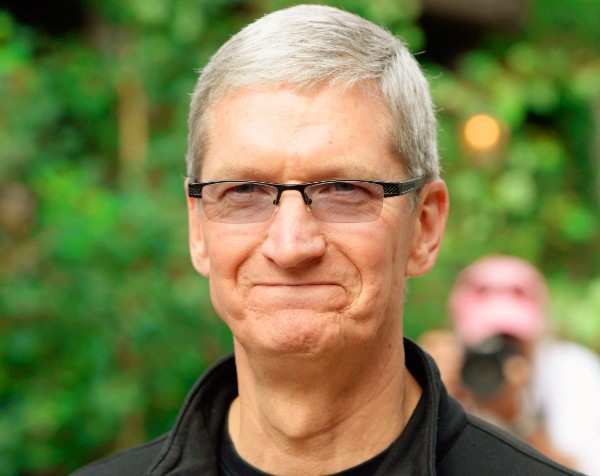 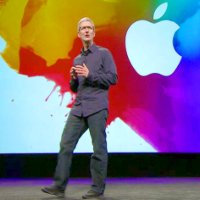 Apple is rumoured to be working on a 4-inch version of the iPhone 6, according to Taiwanese press reports.

Citing “sources from the upstream supply chain”, DigiTimes reports a contract manufacturing firm called Wistron will assemble the new device, which will be marketed as the iPhone 6C and replace Apple’s current entry-level iPhone 5C.

Wistron, like Foxconn, is one of the firms Apple outsources the assembly and manufacturing of its devices to. It was originally the contract manufacturing arm of Acer, but was spun off in 2000 and already has the contract to assemble previous-generation iPhones.

The iPhone 5C was launched by Apple on September 10, 2013 alongside the iPhone 5S, but the low-cost line did not recieve an update when the tech giant unveiled the larger screen iPhone 6 and 6Plus late last year.