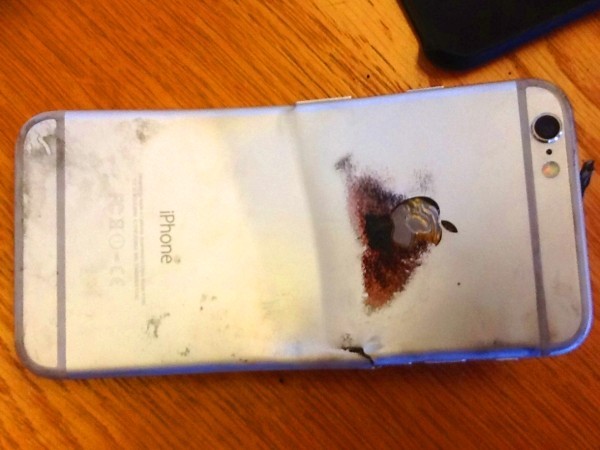 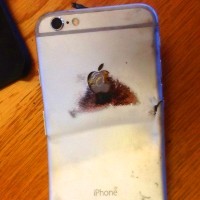 Apple has reportedly added ‘bent iPhone’ as an option on its point of sales systems, as claims surface of a serious design issue with the memory chips used in the 128GB iPhone 6.

The publication also cites a “trusted source” who confirmed the bent iPhone option has recently been added to the POS systems. In the past, the screen asked for the reason for the return but did not list any specific issue.

BusinessKorea reports some issues with the iPhone 6 Plus crashing or rebooting could be due to a hardware problem rather than a bug in iOS8.

In order to cut costs, on the 128GB version of the iPhone 6 Plus, Apple opted for a cheaper memory technology called triple-level cell (TLC) NAND flash, rather than multi-level cell (MLC) NAND flash it uses on other iPhones. The problem is that while TLC flash is more affordable, it is also less stable than MLC flash.

Owners solid state hard disks manufactured by Samsung and using exactly the same TLC flash chips as the 128 GB iPhone 6 have reported issues with their devices that also haven’t been fixed with firmware updates. A faulty controller IC is believed to be the cause of the issue.