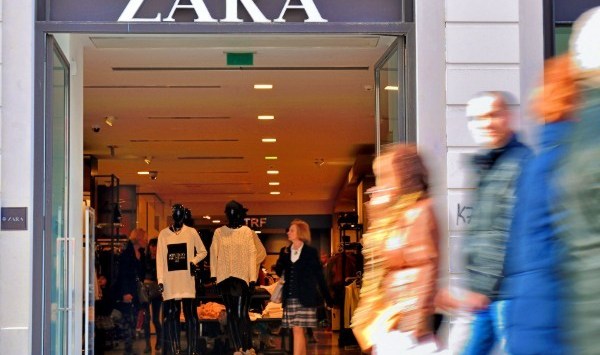 Microsoft users in Australia are more likely to search for products from online shopping powerhouse ASOS or fast fashion retailers Zara and Topshop than premium brands Louis Vuitton, Chanel or Prada, according to figures released this week by the tech giant.

The figures reveal the most common searches conducted this year through Bing, which is the default search engine for Microsoft’s Internet Explorer, as well as on the Lumia and Surface series of tablets and smartphones. Bing also powers the web search results for Apple Siri.

The three most common searches, in order, were for ASOS, Topshop, and Zara. These were followed by searches for Louis Vuitton, H&M, Forever 21, Chanel, Burberry, Ralph Lauren and Prada.

For sporting events, the World Cup and Glasgow Commonwealth Games were more commonly searched for than the AFL Grand Final or Ian Thorpe.

The most commonly searched for piece of technology was the iPhone 6, followed by the XBOX One, iPad, FitBit and Samsung Galaxy 5. They beat out the PlayStation, Surface Pro 3, Kindle, Google Glass and iPad Mini.