Australians lost more than $229 million to scams last year: How to keep your small business safe 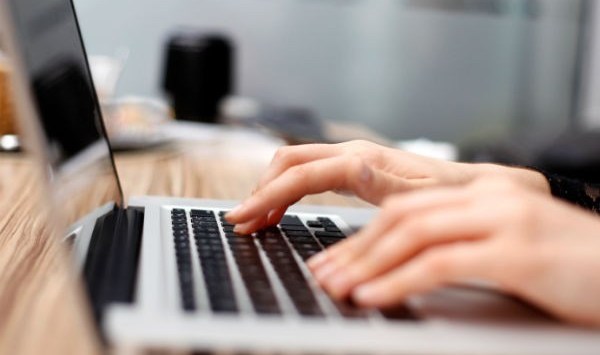 Australians lost more than $229 million to scams last year, according to the competition watchdog.

The Australian Competition and Consumer Commission’s today revealed it received around 105,000 scam complaints in 2015, totalling $85 million in lost money.

However, the competition watchdog says when these figures are combined with those from other agencies – such as the Australian Cybercrime Online Reporting Network – the amount of money individuals lost to scammers last year swells to more than $200 million.

This figure could be even higher, according to the ACCC, because the majority of people who are scammed don’t tell authorities.

ACCC deputy chair Delia Rickard said in a statement investment and dating scams resulted in the largest financial losses in 2015.

“There are many other scams which affect older members of the community, but these two scams account for half of the money reported lost by over 55s in 2015,” Rickard said.

“Never send money to someone you have met online – chances are you will be left with a broken heart and an empty bank account. Cease contact with anyone that asks for money, no matter how you feel about them.”

The majority of scam reported scams and losses in 2015 occurred in New South Wales, closely followed by Queensland, according to the ACCC’s Targeting Scams report.

Almost 60% of reports were made by people aged 45 and over.

Meanwhile, two out of five victims were contacted by scammers over the phone.

How to keep your small business safe

“When you’re an entrepreneur, you’re so used to risk,” Mansotte says.

“People get too carried away too often and don’t do due diligence – whether it’s your suppliers or customers. That’s really important so you know who you’re dealing with. Not everyone is honest, unfortunately.”

“Be really sure you know the party you’re giving away or providing details to.”