Automation won’t destroy jobs, but it will change them 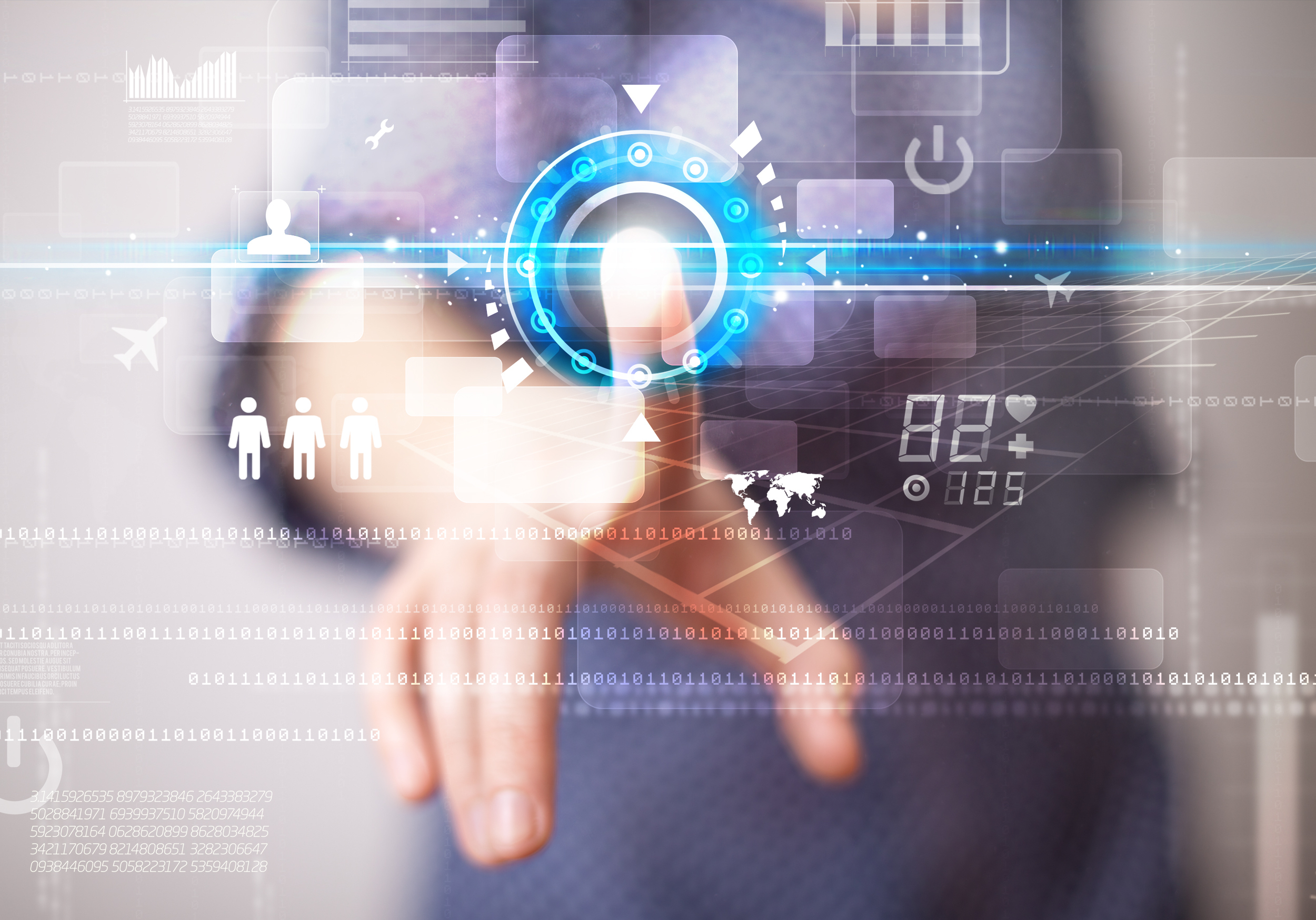 The last few years have seen numerous studies pointing to a bleak future with technology-induced unemployment on the rise. For example, a pivotal 2013 study by researchers at the University of Oxford found that of 702 unique job types in the United States economy, around 47% were at high risk of computerisation.

This was backed up by similar findings in Australia suggesting 44% of occupations – representing more than five million jobs – were at risk over the coming 10 to 15 years.

Is the situation really so dire? Are we heading towards mass unemployment as computers and robots do all the work? The short answer is no.

The economy can be expected to create new jobs at a commensurate rate at which it extinguishes existing jobs. There are reasons to believe that job creation will outpace job destruction.

However, the full answer is more nuanced. Australia’s current and future workforce is certainly in for challenging times ahead. We are entering into an era of more rapid than usual technology-fuelled disruption of labour markets.

The exponential growth in device connectivity, platform economies, e-commerce, social media use, computing power, data volumes and overall internet penetration will change the nature of work. Some are suggesting that platform economics and the new gig economy are set to challenge the longstanding theory of the firm by Nobel Prize laureate Ronald Coase and fundamentally restructure the way labour is organised.

Such sudden shocks have happened in the past. The industrial revolution of 1750-1850 saw the invention and widespread adoption of the steam engine, spinning wheels, cement, chemicals and many other technologies. These discoveries improved the productivity of industry.

This eventually led to higher wages, higher employment rates and improved living standards, but it took half a century for this to happen. A study by Charles Feinstein, economic historian at the University of Oxford, finds that average real weekly earnings for workers in the United Kingdom increased at the rate of 0.4% per annum over 75 years (1782 to 1857).

It took time for the benefits of automation to flow to workers, hence the reaction of Luddites like these to modern factories.
Shutterstock

Other quality-of-life indicators reveal similar patterns of sluggish growth. From 1800 to 1860, the life expectancy (at birth) for the population in provincial cities (over 100,000 inhabitants) in England and Wales remained roughly constant at 41 years and living standards declined for many of the new urban industrial workforce. It wasn’t until after 1860 that life expectancy began to rise, reaching 47 years by 1900, along with improvements in living standards.

That’s quite a sobering thought. For the first half or two thirds of the 100-year industrial revolution, the bulk of workers experienced little benefit and many saw their working conditions deteriorate.

But is the industrial revolution a good guide for today’s information revolution? Are we in for a half-century of hardship? Perhaps the words often attributed (mistakenly, it seems) to Mark Twain will help us: “History doesn’t repeat itself, but it does rhyme.”

We’re likely to see similarities and parallels to what happened in the industrial revolution but today’s world is a different place.

We also know more about how to adapt. It’s becoming increasingly clear the key to surviving digital technology disruption is finding ways to combine your skills with the power of advanced robots and computers.

This is what Andrew McAfee and Erik Brynjolfsson call learning to race with the machine not against the machine in their book The Second Machine Age.

Spreadsheets didn’t kill off accounting jobs. On the contrary, smart accountants learned how to use spreadsheets to become more productive and more employable.

If we look at some recent trends in Australian employment, we see evidence of this occurring. Consider two job types: field photographers and laboratory-based photography printers.

As shown below, the lab staff have dwindled in number to almost none. This trend is almost perfectly mirrored by growth in the number of field photographers.

Jobs in photography have not suffered due to digital disruption.
Australian Bureau of Statistics, Catalogue Number 6291.0.55.003

There are similar patterns for transactional finance workers versus finance advisers, and accountants versus data entry operators. Basically the routine, repetitive and rules-based tasks are susceptible to automation while tasks involving creativity, complexity, judgement and social interaction are beyond the scope of robots.

So we’re not entering into an era of job destruction but rather one of rapid transition. We need a more agile, flexible and nimble workforce able to cross professional and industry boundaries quickly and smoothly.

Unfortunately, the people who lose jobs are often not the same as the people who get jobs. And transitions take time. There are some serious social equity considerations in this story and some big challenges about managing the distributional impacts.

We very much want an Australia where the benefits of digital transformation are experienced right across our diverse geographies, skill sets and communities. The challenge for government, industry and society is finding ways to make sure that happens.

The real issue is going to crop up late next year when the car manufacturing industry closes. These highly paid workers, who earn up to $50 p/h, with few transportable skills such as a certified trade, are going to find out the hard way that other manufacturing has largely closed and left for Asia. There will be slim pickings for unskilled labor. Unions have dug their constituents a nice little hole that whey will have difficulty in getting out of. But unionists are generally self serving and poorly educated, so aren’t big picture kind of people.

There aren’t many Manufacturing jobs left that pay that kind of money, especially without a trade qualification. And that’s when the trouble starts.

in 1964 24000+ were employed to build Cars in Australia across Holden, Ford, Chysler and few others. By 2014 the Government was paying huge subsidies to those left to protect the jobs of a few thousand and in the end the Industry still could not be sustained. Automation may not kill an industry but it will contribute to a long agonizing death.

Our education system needs to ensure that it is providing the right skills/knowledge for this new age. Unfortunately it doesn’t seem to be doing this in a systematic way.