BlackBerry offers Australian businesses MDM for iPhones and Android from the cloud, integration with Samsung Knox 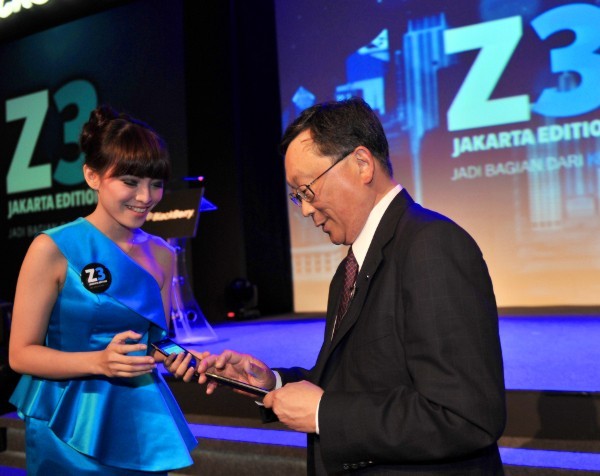 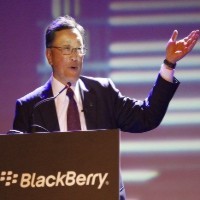 BlackBerry is now offering its mobile device management service in Australia as a cloud-hosted service, with the news following an announcement the new service will also be able to manage devices running Samsung Knox.

BES 12 (BlackBerry Enterprise Server) allows businesses to create a secure container for work apps, messages and content on an employee’s smartphone and tablet. Aside from Classic BlackBerry and BlackBerry 10 devices, it also supports Apple iOS, Android and Windows Phone devices.

Where BES once required businesses to install the software directly on their own servers, it is now available as a hosted service from the cloud through companies such as Sydney-based managed mobility service provider IMEI.

In addition, through a new partnership with Samsung, BES 12 users will now be able to manage the Samsung Knox secure workspace that comes preinstalled on Samsung Galaxy smartphones and tablets.

It comes after BlackBerry announced a range of new products at an event last week. These include identity management for cloud-based services (Enterprise Identity by BlackBerry), two-factor authentication using a smartphone (VPN Authentication by BlackBerry) and video conferencing (BBM Meetings).

The news is the latest step in a turnaround led by chief executive John Chen that has seen the company cut smartphone volumes as it focuses on its high-growth MDM, messaging, Internet of Things, cryptography and embedded software businesses.