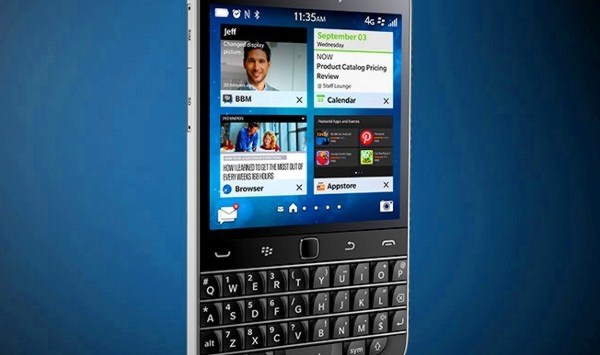 BlackBerry has revealed 1 billion users have used its BBM Shop, which allows users to customise the mobile messaging app BBM with apps, games, music, and services.

The Canadian smartphone maker also claims 72% of users with access to BBM Shop across all the platforms its available for, including BlackBerry 10, iPhone, Windows Phone and Android, interact with “virtual goods” from the store.

“Messaging is quickly becoming the preferred way to engage with the mobile internet, the gateway for many things we do online: shopping, making payments, paying bills, etc,” BlackBerry says on its official blog.

Originally developed for its own smartphone, BlackBerry released Android and iOS versions of BBM in September 2013 and BBM for Windows in July 2014.

The rollout of stickers, apps and games through the BBM Shop is part of BlackBerry’s monetisation efforts for the platform, which also include the release of a version of BBM aimed specifically at enterprise customers.

In turn, the platform competes against other mobile messaging clients such as WhatsApp, which Facebook purchased in September 2013 for $US16 billion ($AU20.6 billion at current exchange rates).