Brillo and Weave among major announcements out of Google I/O 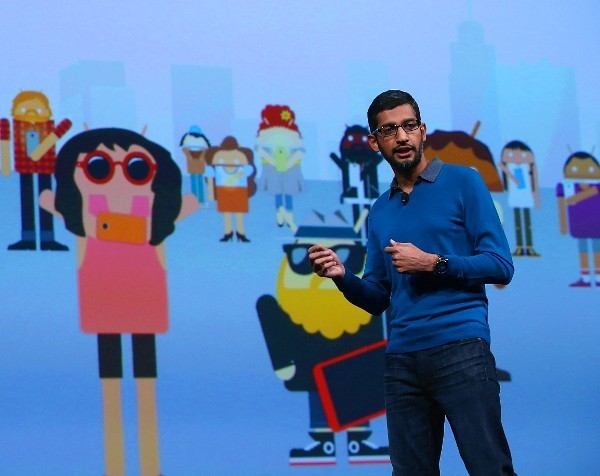 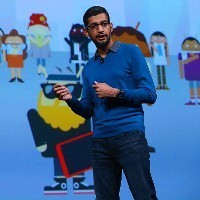 Brillo, a cut-down version of Android aimed at embedded devices, and Weave, a framework designed to compete against Apple’s HomeKit API, were among the key announcements from the Google I/O developer conference this year.

Other key announcements from the tech giant include a photo sharing service and app designed to compete against Flickr called Google Photos, a series of major virtual reality announcements, and the latest version of the Android operating system, which is known as Android M.

Clinicloud founder Hon Weng Chong told StartupSmart that while Brillo and Weave are aimed more at the home automation end of IoT rather than medtech devices, a key issue for any embedded device is the trade-off between ease of programming and memory use.

“There’s always a trade-off. When you use Windows 10 or Embedded Android, you need to have extra memory and more processing power, and that comes at a cost. So the trade-off is between the cost versus how easy it is to program.

“Certainly, it will be good for new startups that are just prototyping their ideas. But when it comes to the nitty-gritty of getting a product ready, you need to do a bit more work. I’m not sure the trade-offs and chip costs are something Microsoft and Google have really taken into consideration.”

Assembler still the only way to go

The sentiment is shared by Procept products and marketing manager Rob Crowder, who also serves as the managing director of Smash Wearables. He told StartupSmart Assembler is the only way to go right now, assuming you can write apps that basic.

Crowder also says multi-purpose wearable devices such as Android Wear smartwatches and the Apple Watch still lack the precision needed to do something like accurately measure a player’s tennis swing, as single-use wearables such as Smash Wearables’ device does.

“Right now, if we asked a wearable to do everything the Apple Watch does, and at the same time have the precision we need it to, you’d probably need a battery the size of a backpack, and no one would buy it.

“Our own wearables, that are useful for some very specific purpose, have a shelf life of somewhere around three to five years. At some time, someone will come up with a general device that’s precise enough with a battery good enough for tennis. But right now, there’s still a trade-off. How hard you ask it to work led us to develop our own wearable.”

Concerns around Brillo’s memory use

However, not all startups are as pessimistic. Oomi vice president Chris Hall says he intends to take a close look at Google’s IoT ecosystem – as long as it doesn’t compromise the user experience for Apple and Windows users.

“At our end, we’ve encouraged an open ecosystem. What’s been happening in the IoT space is a lot of fragmentation. So we’ve tried to be as platform-agnostic as possible,” Hall says.

“On the Google side, the big talk last year Nest Thread. However with Weave, there seems to be a distancing away from Nest and on the hardware side, we’ll take a close look at what the hardware offers.”

Great to have an Apple HomeKit rival

“We’ve been talking with some overseas telcos, other startups, security product manufacturers, and even insurance companies about building interfaces, and pulling together smart home products and kits with our smart locks. But up until now it feels like we’ve been going on dates with all these other companies, talking and looking at each other’s products, discussing taking action, but not actually doing anything. This Project Brillo announcement by Google levels the playing field now, so it means that the best products can more easily come together and offer more choices for the consumer.

“Up until now, it’s only been the loudest voices and best negotiators (mostly in the US) and not necessarily the best products, which are coming together because there hasn’t been one primary platform for IoT products… Hopefully, Brillo will enable the smaller startups like us with great IoT products to get all the interfaces done, and get their products out there in front of consumers easier than they do now.”