Crowd Mobile completes $3.8 million funding round, an overseas takeover and an IPO 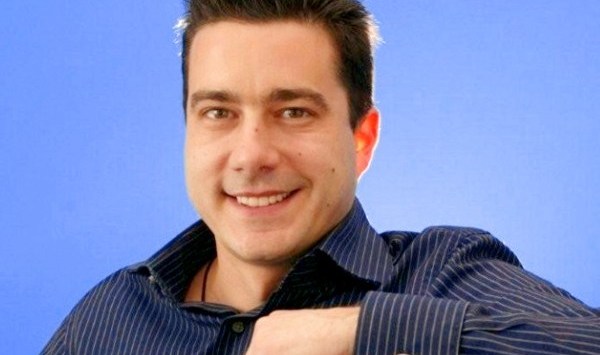 Think your day has been busy? Spare a thought for Crowd Mobile, which announced the takeover of a Hong Kong-based company on the same day as its initial public offering, after completing a $3.8 million pre-IPO funding round.

Launched in 2009, Crowd Mobile operates a platform where users pay a small fee to receive crowdsourced answers to their questions. The fees, in turn, can either be paid through direct carrier billing, the Apple app store or Google Play.

While its best known brand is its Bongo app, where users ask entertainment-related questions, the company offers a range of apps covering a range of topics including fashion, religion, and gossip about friends.

Since launching, the Australian-based company has expanded its services to a range of markets, including New Zealand, the UK, Ireland, Germany, Austria, Belgium, Portugal, Spain, The Netherlands, Switzerland, Italy and Poland.

Chief executive Domenic Carosa told Private Media the 2014 financial year, Crowd Mobile charged for more than 3.4 million questions, generated more than $9.8 million in revenue and made circa $2.2 million in EBITDA.

“Basically, there’s a big opportunity for us. In FY2014, English-speaking countries were our big markets. Since July, we’re in multiple markets and multiple languages,” Carosa says.

Immediately ahead of its IPO, Crowd Mobile completed a $3.8 million funding round, which included $363,000 through the VentureCrowd equity-based crowdfunding platform.

It then completed a back-door listing on the Australian Securities Exchange through former resources company Q Limited.

“Part of our growth strategy is making acquisitions, and there are a number of acquisitions we’re exploring at the moment. Being a publicly-listed company helps facilitate acquisition growth and also allows us to share the upside with our team.”

Shortly after listing the company announced it had just purchased a Hong Kong-based start-up called Kiss Hugs, its first move into the Asian market. Crowd Mobile anticipates the Kiss Hugs intellectual property will form the foundation of its expansion into Asian markets.

Carosa anticipates the company will use its funds to further push into more countries and launch new products.