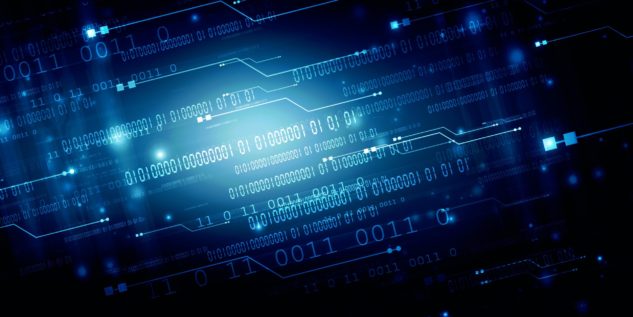 The federal government is repurposing $1.35 billion of its planned defence spending over a decade to meet the increasing threat of cyber attacks on Australia.

The announcement follows Scott Morrison recently revealing “a sophisticated state-based cyber actor” was targeting “Australian organisations across a range of sectors including all levels of government, industry, political organisations, education, health, essential service providers and operators of other critical infrastructure”.

Although the government has refused to identify the state-based actor, it is known to be China.

The repurposed funds will boost capabilities provided through the Australian Signals Directorate and the Australian Cyber Security Centre to identify and ward off cyber attacks.

The government says the funding will enable more threats to be identified, and the activities of more foreign cybercriminals to be disrupted. It will facilitate partnerships between industry and government to help deal with the problem.

A large slice of the money – $470 million – will go to expanding the workforce devoted to fighting the cyber threat. More than 500 new jobs will be created within ASD.

Some $359.5 million of the spending is over the forward estimates.

The package aims to strengthen protection and resilience at all levels – from individuals and small businesses through to the providers of critical services.

She said the package “is one part of our $15 billion investment in cyber and information warfare capabilities that will form part of Defence’s 2020 Force Structure Plan to address the rapidly evolving cyber threat landscape”.

Among the funding to develop capabilities to disrupt and defeat malicious cyber activity there will be:

Other measures will improve understanding of malicious cyber activity so emerging threats can be identified and dealt with faster. There will be:

Other spending details will be announced later.

This article was first published in The Conversation.

NOW READ: State-sponsored cyber attack hits Australia: What businesses need to do to protect themselves