Devices and enterprise software to lead IT spending growth in 2015: Gartner 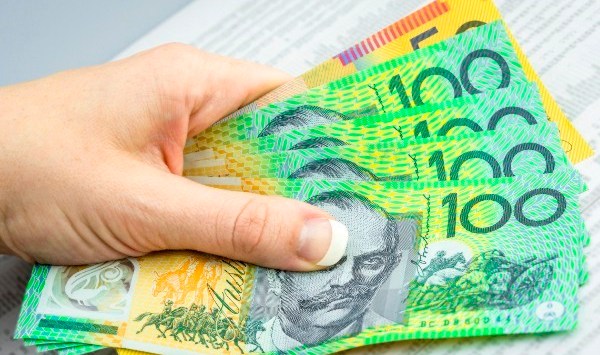 Global spending on devices and enterprise software is projected to grow in 2015, but data centres and telecom services will remain sluggish, according to figures released by Gartner yesterday.

Spending on enterprise software is set to lead to charge, with spending growing 5.5% from $US317 billion to $US335 billion in 2015, despite competition between cloud and on premise software vendors leading to price erosion. In particular, customer relationship management (CRM) software prices are set to tumble.

Another key growth sector is devices, including PCs, laptops, mobile phones, tablets and printers. Spending is set to grow 5.1% year on year, from $US696 billion in 2014 to $US732 billion this year.

Despite the growth in the cloud computer market, data centre systems are set to grow just 1.8% to $US143 billion, while the IT service market is projected to grow 2.5% to $US981 billion.

The weakest segment this year is likely to be in telecoms services, which is expected to grow just 0.7% to $US1.638 trillion.