Digital payment providers yet to win war on cash 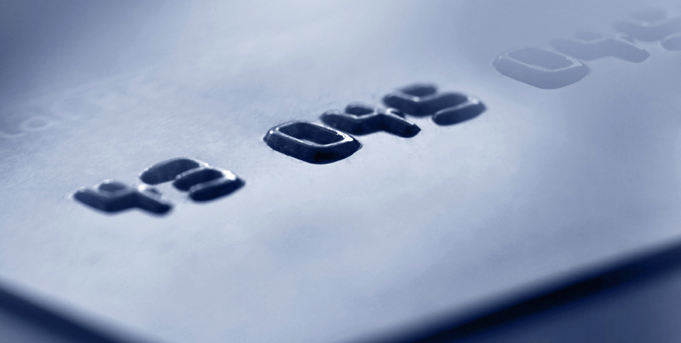 There is mounting evidence from many countries around the world that the use of cash is declining.

In Sweden, around 80% of all transactions in the retail industry are made by cards.

In the United Kingdom, Transport for London (TfL) enables people to pay for their tube, train or tram journeys with a tap of their bank cards and this contactless payment now represents 25% of all (TfL) pay-as-you-go transactions. From 2018 New York subway and bus travellers are expected to be able to pay with their contactless bank cards or mobile phones.

And in Australia both the volume and value of cash withdrawals from the ATM network continue to fall from their peak in 2008, despite an ever-increasing number (now over 31,000) of available ATMs. Indeed figures released in February 2016 by the Reserve Bank of Australia (RBA) show consumers withdrew an average of A$11.7 billion a month from ATMs in 2015, down 1.7% from 2014.

Cash not done yet

And yet in other countries, cash is still king. Japan is still heavily reliant on cash for everyday purchases in retail outlets and restaurants. According to the Bank for International Settlements’ statistics on payments for 2014, there is US$6,429 of banknotes and coins in circulation per person in Japan, compared to US$2,459 for Australians and US$1,588 for the British.

Of further interest is that in Australia by 2014, the total volume of notes on issue was A$60.8 billion, with 92% of this total being in the high denomination A$50 and A$100 notes. According to data from Retail Banking Research, global ATM cash withdrawal volumes grew by 7% in 2014 and the upsurge in usage was most evident in the Asia-Pacific, Middle East and Africa regions.

So how to explain this seeming dichotomy between the holding and use of cash and the use of cards or mobile phones to make payments? Well as human beings we seem to have a psychological relationship with cash, that gives it an enduring appeal.

Cash is widely accepted; it is easy to carry; it is untraceable and it is reliable in times of crisis. People may be particularly attracted to notes because of the way they look and feel and because they want to store their wealth in physical objects, as the world around them becomes more unstable. This trust in “real currency” could explain the large increase in demand for cash during the global financial crisis, as people sought the “comfort” of a wad of banknotes.

Cash can also be used to avoid paying taxes; who amongst us has never used the words “Would that be cheaper for cash?”. The use of cash supports the “black” or “grey” economy, where tax evasion requires untraceable transactions. It is also more than useful where illegal activities produce wealth that needs to be kept secret from the authorities. Perhaps this helps to explain the proliferation of A$100 notes in circulation, but often rarely actually seen in circulation?

Despite the growth of card payments; the arrival of Android Pay, Apple Pay and Samsung Pay and the cryptocurrencies such as Bitcoin, cash is still here and here to stay.