Do you know where you are heading online? 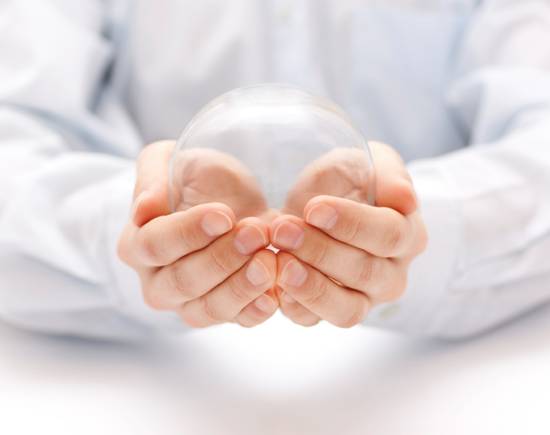 Anyone who has ever operated a website for any length of time now knows this important rule of thumb.

If you haven’t planned for it at the outset, adding new features or functionality is generally the most expensive part of operating a website.

In the industry its called ‘extensibility’ – a fancy word for ‘future-proofing’ your website.

What it means is that in the inevitable situation when you want to add a new feature or functionality to your website – it is affordable and painless.

The alternative – high in cost and time investment, occurs when your new requirement is difficult, time consuming and therefore costly, to develop and integrate into your website.

Easily the most common example of this effect among smaller business is a Content Management System.

In the early days of the World Wide Web, and in many cases more recently, smaller business operators fell into the trap of specifying what they wanted their website to look like and do right now, instead of even in the very near future.

They treated websites in much the same way they treated the familiar territory of a brochure or magazine ad.  They found a professional designer and/or developer, they briefed them on their requirements, some drafts were prepared and modified and before long they had exactly the website they had specified.

The problem was, was that the website would date the moment it was published to the internet.

What many had failed to do, was cater for the amount of changes the never-sleeping, dynamic World Wide Web demanded.

Before they knew it, they needed alterations to the website.  Some wily designers, knowing this scenario would be their cash cow, insisted on being contacted every time an alteration was required.

What many web professionals didn’t inform their clients, was that there was a clever piece of the website pie called ‘Content Management Systems’ (CMS) that would allow their client’s staff to make as many alterations as they required – at least to text, imagery and so on.

With just a minimum of guidance and orientation, ordinary computer users could go into the CMS and alter to their heart’s content, saving them a packet on going back to the web pro to do the same thing, not to mention the co-ordination time that entailed.

But CMSs weren’t the only website features that would soon be required by many smaller businesses.

Those that weren’t aware that these features would be needed in the future often had to pay developers to have them added ‘after the fact’.

And if the website ‘platform’ chosen wasn’t truly ‘extensible’ the integration and often the development of the required feature could end up costing a pretty penny.

I’ve often told the story of the small business operator who when requiring the addition of a blog and a simple address change was going to be charged a scary $2500.

All when if their website was truly extensible, such additions would amount to petty cash.

On the other hand, those that had some idea of the features they were likely to require in future found that there was only a small cost to have them added or in some cases simply enabled.

But given few smaller business operators had a technology crystal ball, it was often left with the web professional to outline what the future might hold for the business.

Unfortunately for the client, relatively few web professionals were able to do this effectively.  In some cases the web pro had no intention of outlining the likely future direction of the client website because that lack of planning became their aforementioned cash cow.

Some argue that it’s up to clients to arm themselves with enough knowledge to prepare an adequate and forward-thinking brief.

But that’s a bit like telling the mechanic what parts of a vehicle require fixing.

Like mechanics, web professionals need to have the integrity and moral compass to be able to outline the range of options available for the client, including educating them about what their digital future is likely to look like and making that as painless as possible for them.

How much do you know about your digital direction?  And how much does your web professional?