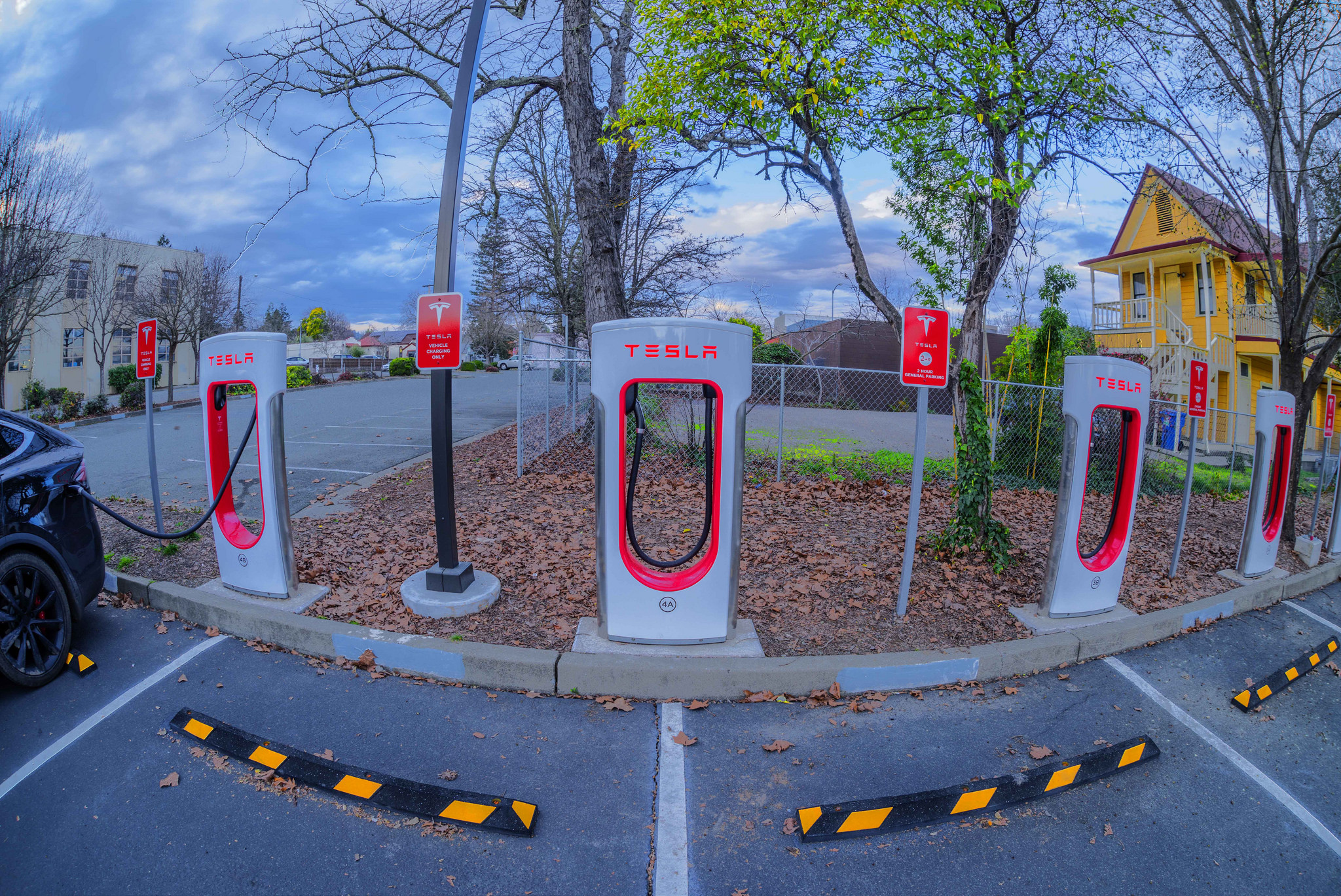 China, the world’s largest car market, is working on a timetable to stop the production and sale of vehicles powered by fossil fuels. India has declared its intention to make all new vehicles electric by 2030.

Like Britain and France, these two markets are looking to phase out the sale of petrol and diesel vehicles over the next 20 years or so.

Vehicle manufacturers, the oil industry and governments are starting to wake up to the disruption that vehicle electrification could bring about.

Even automakers recognise that they cannot afford to be legislated out of these lucrative markets.

Volvo, Jaguar and Land Rover, Volkswagen, Mercedes, Audi and BMW have all promised to roll out electric models over the next decade.

Electro-mobility now seems inevitable, but the impact this shift will have on jobs, the oil economy and even national tax systems will be profound.

The global impact on jobs

Electric vehicles, including their batteries, generally require less manufacturing labour than ones that run on petrol.

For this reason, among others, a phase-out of combustion engines by 2030 could cost an estimated 600,000 jobs in Germany alone, according to one report from the country’s Ifo Economic Institute.

But it may not all be doom and gloom. According to the Australian Federation of Automotive Parts Manufacturers (FAPM), the ban may be good news for suppliers to the Chinese market, including Australia.

Although Toyota and other local car manufacturers have shut down their Australian facilities, as electric vehicles become easier to build the manufacturing process may become simplified and robotised, creating new manufacturing and business opportunities for the right investor.

The disruption of oil

Stanford economist Tony Seba and his team push the vision of an electric vehicle revolution a step further, and predict that the disruption will come earlier, during the 2020s.

They also claim that the geopolitics of lithium, which along with nickel, cobalt and cadmium, is key to electric vehicles, are entirely different from oil politics.

Although there is potential for supply disruption, lithium is not as critical as oil in the life of a car.

Lithium is a material stock and, in the electric vehicle industry, is only required to build the battery, while oil is a fuel required to operate an internal combustion engine vehicle. Lithium scarcity would only affect new vehicle production. Not having lithium is like not having a new engine; the existing fleet can still operate for years. Oil is essential to operate the existing fleet; thus, oil is a far more critical part of the value chain.

The impact on government coffers

By 2030, revenues from petrol taxes could be reduced significantly, with the shift from individual ownership of petrol vehicles to shared (and ultimately autonomous) electric vehicle fleets.

Governments whose budgets rely on this revenue stream could find themselves shifting to road pricing, such as charging per kilometre of travel or congestion charging.

Modelling by Seba and his team shows that $50 billion USD ($64 billion AUD) from petrol taxes could disappear from the US economy.

In Australia, according to the Bureau of Infrastructure, Transport and Regional Development, public sector road-related revenue totalled $28.7 billion AUD in 2014-15.

Fuel excise contributed about $11.03 billion AUD or 38%, down from about 44% in the early 2000s. This revenue will come under direct threat with increasing electric vehicle market adoption.

My research also shows that under some future scenarios of shared autonomous mobility, the car fleet size could shrink to around 80%, meaning less income from vehicle registration fees and sale taxes, maintenance, insurance and parking.

Although the detail of the bans in China and India are still sketchy, they represent just the kind of government policy shifts that are likely to make electric vehicles more pervasive.

Some groups, such as oil giants BP and Shell, would disagree that the end of oil is upon us.

It’s been argued that electric vehicles are not a game-changer, as oil demand will continue to rise in the developing world and improvements in fuel efficiency will deliver benefits that outweigh those from electric vehicles.

The sheer breadth of the potential disruption makes it hard to predict what will happen, especially when the mix of sharing, electric and self-driving technologies converge to disrupt the mobility ecosystem.

Auto manufacturers, governments and the oil industry will have to make some tough decisions and prepare. The petrol engine vehicle isn’t quite done, but its years of dominance on our roads are numbered.

Really but where is it coming from and how much will it cost…..better with solar panels on the roof and battery back up