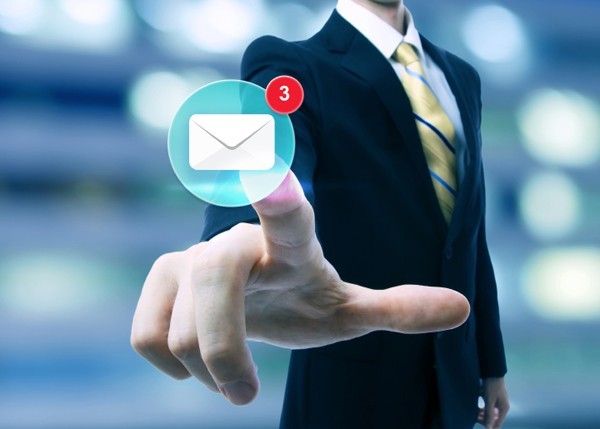 Ray Tomlinson, the man credited with invented email, has died aged 74 after suffering an apparent heart attack on Saturday.

Tomlinson is credited with sending the first email back in 1971, combining programs to allow messages to be sent to users on other computers.

Tomlinson is also the person behind the ‘@’ symbol being used in email to separate local from global emails.

He is the reason all emails are typically ‘[email protected]’ – a system we still use today.

A graduate from Massachusetts Institute of Technology, Tomlinson is ranked fourth on the university’s list of top innovators.

According to his biography on the Internet Hall of Fame, email has more than a billion and a half users.

In a 2012 interview with The Verge, Tomlinson said email grew from a novelty to being a widely used communication tool.

“As the network grew and the growth of all that accelerated, it became a really useful tool: there were millions of people you could potentially reach,” he said.

“I see email being used, by and large, exactly the way I envisioned. In particular, it’s not strictly a work tool or strictly a personal thing. Everybody uses it in different ways, but they use it in a way they find works for them.”

Digital entrepreneur and chief executive of property startup RealAs, Josh Rowe, told SmartCompany internet pioneers such as Ray Tomlinson, Vint Cerf, and Tim Berners-Lee have all greatly influenced how we operate in a digital world.

Rowe’s first email addresses, which he received as an undergraduate student at RMIT in Melbourne in 1992, was considerably longer than addresses commonly used today: [email protected]

“RMIT gave me an email address and allowed me to communicate with anyone not just at the university but internationally,” he says.

“We almost take the internet for granted today like … water or electricity. It was a drop in the ocean compared to what kind of access we have today.”

Rowe completed a thesis on domain name usability in 2009 and emailed Tomlinson to thank him for his role in the internet.

Rowe says email was really the first social network, and while its usage is no longer growing at the same rate of other social media platforms, it is still one of the most widely-used communication tools today.

“I think email is really critical if you look at all the stats in terms of newer social networks,” he says.

Rowe says email kicked off a way of communicating that isn’t restricted by time or place, which has really changed how businesses operate.

“Before email came along people were sending faxes, direct mail order and all these other ways of doing business,” he says.

Email, says Rowe, is still one of the best ways to drive people to his business’ website regularly.

“It’s critical for businesses not to forget about email. Don’t forget email in your marketing tips,” he says.

“First thing you need to do is get your email lists up.”

Its so sad you hear about these wonderful people after they die.
We should encourage people to recognise them whilst alive.
Everyone knows Steve Jobs, but Wazniak was the brains in technology and Jobs was the brains in design and marketing. They should equally be the face.
Colleco, Commodore, (we know Atari), Z80 – where are all these great people and teams of people now?