Although its main use is sending messages to friends and family, Apple’s iMessage could soon become an important tool for businesses and brands worldwide.

At its unveiling of the new iPhone last Thursday, Apple touched on new features introduced in iOS 10, the operating system behind the wildly popular mobile phones.

The largest update by far was the update to messaging service iMessage, and although the changes are largely cosmetic, one feature should have businesses at attention worldwide.

Apple will introduce capability for third-party apps and services through an iMessage specific app store. A similar feature will come in iOS 10 to Apple’s voice assistant Siri, allowing the user to interact with apps via voice using a newly released application programming interface (API).

What it means for brands

This third party capability will let businesses and brands integrate closer with consumers, with Apple’s presentation showing payment service Square and delivery service DoorDash getting on board.

Facebook introduced a similar capability into its Messenger service last year, and since that time a number of Australian businesses have started to use the features. iMessage and Siri’s capabilities are not fully revealed, but if they follow in Messenger’s wake, functions to order food and receive news are likely to be featured.

One such Australian business that has been using Messenger’s features since May this year is lunch delivery start-up HowAboutEat. Co-founder of the company, Giovannia Ravone, told SmartCompany he is interested in the possibilities iMessage could bring.

“We are definitely hoping to explore the new third party features for iMessage, but at the moment it doesn’t look as straightforward as Facebook’s bot,” Ravone says.

For HowAboutEat, which sends messages to its users who are signed up to the daily lunch delivery service, Ravone says sending automated regular messages is something better done through Facebook’s service.

“It’s all about how they let the bots behave. Facebook allows for proactive and reactive bots, and it’s not clear how Apple will tackle that,” Ravone says.

Reactive services only respond when prompted by a customer, such as a customer support bot. Proactive bots send messages unprompted, which Ravone says is difficult to get Facebook’s approval for.

Both styles can have big benefits for businesses operations, with Ravone saying using a Facebook Messenger bot has “allowed us to instantly interact with tens of thousands of people”.

“The instant gratification for the user is very beneficial. It also allows you to send interactive functionalities like menus or polls,” he says.

“Fifty percent of the advantage is the actual functionality opened up by these interactive messages.”

The main issue for small businesses Ravone can see is the need for coding knowledge, as implementing these services requires complex custom code.

“If you’re just a local restaurant, it’s unlikely you’ll have the skills, as these require some relatively techy know-how,” he says.

“If Facebook or Apple made the service more generally accessible, every small business would get on board.” 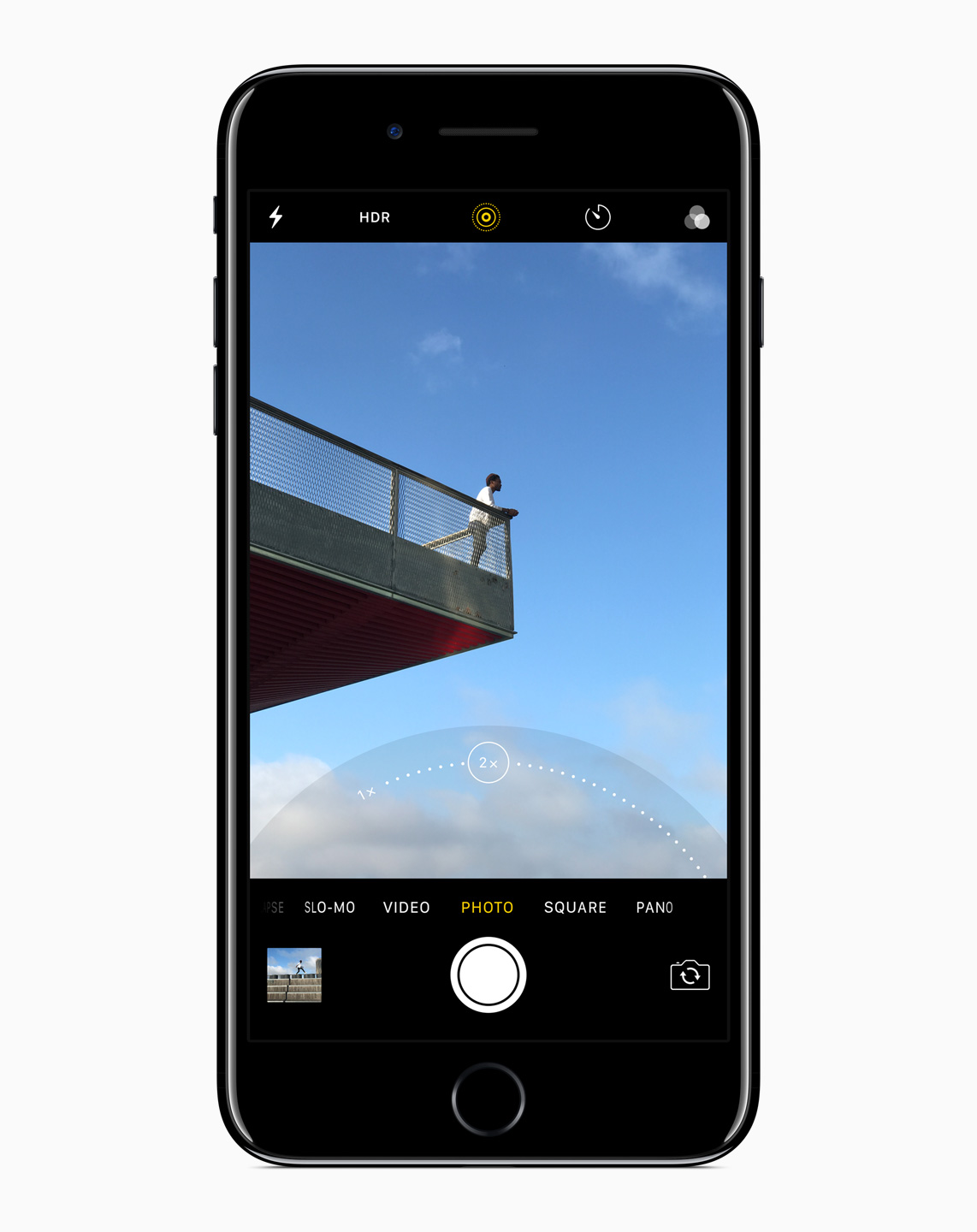 Michelle Gamble from Marketing Angels agrees, saying businesses require both technical knowledge and volume for these services to be worth it.

“I think you need to have volume as a business for these things to work, smaller businesses wont have the customer base to make it worth it,” Gamble says.

However, Gamble believes businesses that are already integrating with Facebook could easily get on board, saying, “it’s not too much of a stretch”.

“If you look at Facebook, businesses are using it as a listening service and it’s very effective for customer feedback. It’s not too much of a stretch to make it more one-on-one,” she says.

“If Apple is looking at introducing its own service, it must see a market.”