Ashley Madison labels hack an act of ‘cyber terrorism’: Cheat notes to protect your business from a security attack 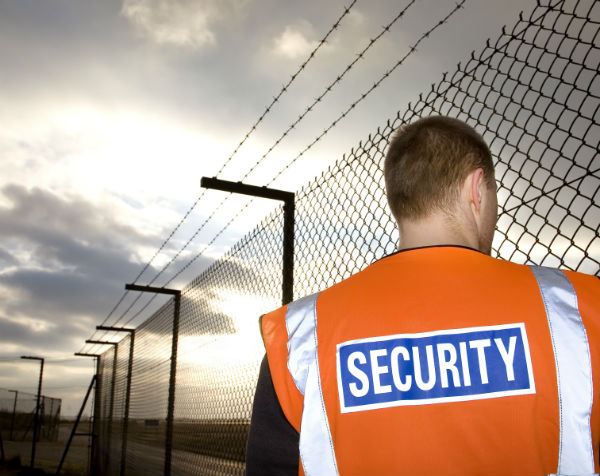 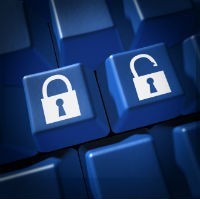 Online dating service Ashley Madison has labelled a recent cyber hack an act of “cyber terrorism” and sought to reassure customers it is doing all it can to protect the private information of users.

Ashley Madison, which boasts a 37 million user base and a large Australian following, is no stranger to controversy, having recently come under fire for a television advertisement featuring men singing about how they were “looking for someone other than my wife”.

A group called The Impact Team have claimed credit for the cyber hack, saying its motive was a response to a “full delete” feature which they claimed did not actually mean users’ profiles were erased.

In a statement provided to SmartCompany, Avid Life Media says it has apologised to its members for the “unprovoked and criminal intrusion” into its Ashley Madison customer database and called it an act of “cyber-terrorism”.

“We have always had the confidentiality of our customers’ information foremost in our minds, and have had stringent security measures in place, including working with leading IT vendors from around the world,” Avid Life Media said.

“At this time, we have been able to secure our sites and close the unauthorized access points.”

“We are working with law enforcement agencies, which are investigating this criminal act. Any and all parties responsible for this act of cyber–terrorism will be held responsible.”

Avid Life Media said all personally identifiable information about its users has been successfully pulled down, while the paid-delete option offered on its website did remove all information related to a member’s profile and communications activity, contrary to reports.

“The process involves a hard-delete of a requesting user’s profile, including the removal of posted pictures and all messages sent to other system users’ email boxes,” the company said.

“This option was developed due to specific member requests for just such a service, and designed based on their feedback.

“As our customers’ privacy is of the utmost concern to us, we are now offering our full-delete option free to any member, in light of today’s news.”

The managing director of IT company Combo, David Markus, told SmartCompany individuals and businesses can no longer assume any internet-connected device was secure.

“This year was going to be the year the cyber wars started, and it certainly is,” he says.

“We are going to see more and more predominant sites attacked, the cost of impacts higher and threat to people’s privacy greater.”

“People are getting more and more comfortable using sites like this, while hackers are moving from random attacks… towards targeted attacks.”

Markus says Australia is increasingly a soft target for cyber terrorism and cyber attacks, whether it is a financially motivated or politically motivated attack like the Ashley Madison one.

“We’re too relaxed about IT security and a target as a wealthy nation.”

“It’s time we put ourselves in a more defensive space.”

Markus says keeping systems up to date, managing secure passwords and “patching systems” were three things Australian businesses should do when it came to protecting your business from hackers.

Markus says businesses should also follow the security recommendations of the Australian Signals Directorate, which puts out a list of 30 things you can do to protect your environment from hackers.

“If you just do the first four you protect your system by 90%,” he says.

SmartCompany asked Avid Life Media to supply figures about the number of Australian users affected by the hack but did not receive a response prior to deadline.