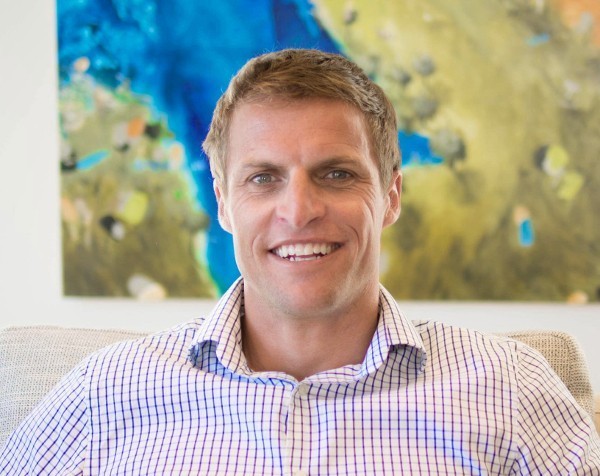 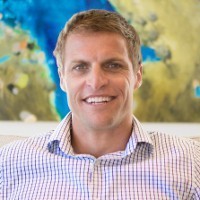 Invoice2go’s inclusion in Apple Watch’s global launch was no fluke – it came down to our team’s ability to foresee how app users work, and ultimately what they want.

For developers looking to jump on the next wave of mobile and wearable technology, it’s critical to have a futuristic mindset.

While developers are generally well versed in future trends, how can they learn to recognise what’s going to be a game-changer and capitalise on it? Here are my five key recommendations:

The startup scene can involve a lot of opinions, ideas and hype. While a certain amount of this can be helpful, too much of it can be distracting and even sometimes misleading. I started Invoice2go on the Central Coast region of New South Wales in Australia, away from the tech start-up hubs in San Francisco and Sydney. This helped me stay focused and ignore multiple and conflicting pieces of advice.

Being away from the ‘noise’ was key to not giving in to all the hype. Sometimes you need to cut yourself off and just go home and code. It’s about making the most of your time.

Early adoption is everything. You can often tell if something’s going to take off when you realise it’s something you would use yourself, and are genuinely excited about. If you’ve already started telling people about a technology or new platform, then trust your gut. Be an early adopter.

Don’t wait to see where the trend is headed. If you don’t figure out how important something is until you’re jumping on a bandwagon, it’s probably too late to seize the opportunity. It may take a leap of faith, but innovation is about courage.

Being too big can stifle innovation. Big businesses are often very conscious of cannibalising themselves and, as a result, they focus on their own needs instead of the needs of their users. This can get in the way of developing technology that will really change user habits because they’re afraid it will mean they won’t use other products due to the fear of them no longer needing the products you already sell.

As a small, agile company you don’t have to worry about existing customers or legacy products. It’s all new and you have a clean slate. This really helps in not letting other influences change your path after starting with a clear vision and direction.

Stay razor focused on what your users need

Try to focus on one thing at a time. It’s really easy to spread your efforts too widely and end up trying out this feature or that functionality. Instead, focus on what brings in one customer. Figure out what the core problem is and how to solve it.

With Invoice2go, the problem was obviously the daily grind of invoicing for small businesses. There was a single thing we wanted to fix: to make that core task simple, easy-to-complete and accessible. With the Apple Watch, the key focus became timekeeping and the functionality to precisely track time spent on a job. That was what users needed and wanted, and the Apple Watch provides the perfect platform for it.

As a general rule, I find that one in three ideas will work. Don’t be afraid to experiment – try three things, and one will work. The one thing that does work will easily make up for the others that do not. Not every setback is failure: sometimes you need a setback to move forward.

If something makes sense for a particular platform, build it. We looked at the Apple Watch and considered what made sense to do from your wrist. It’s not about duplicating functionality: no one wants to type a novel on their wristwatch. We thought about what the watch was – a device for measuring time – and realised it made sense to introduce features that included tracking time. We created technology that’s so smart it takes steps out of your process.

As an entrepreneurial developer you start out with several key advantages, such as agility, passion and choice. Use this freedom to keep a clear head, ‘see’ into the future of your users’ needs and behaviours, and understand how technology will support them.

Chris Strode is the founder and chief product officer of Invoice2Go.