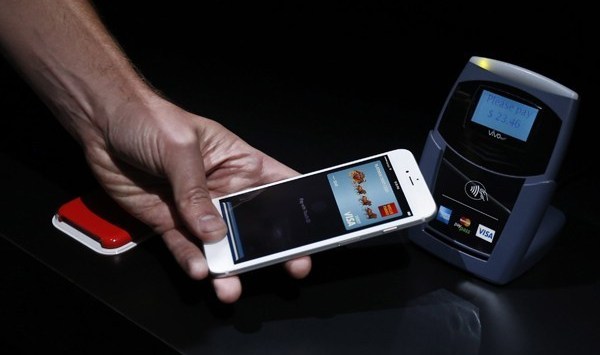 Speaking at Lean Startup Melbourne on Tuesday night, Collison said the global payments platform has seen huge growth since launching in Australia just over a year ago.

“It turns out Australians like to buy a lot of things online,” Collison says.

“Australia is now our fourth largest market, and it’s on its way to being our third largest.

“It’s been cool to watch. We’ve been working with a bunch of established internet companies here, and a whole bunch of folks just getting off the ground.”

With MasterCard announcing they’re on the verge of implementing a new security feature that will open the door for Apple Pay, Collison expects online sales in Australia to expand massively.

Apple Pay is a mobile wallet allowing users to make transactions in stores and online through iOS software in a similar vein to tap-and-go transactions like PayWave.

This makes the service safer if a number is breached. Apple is already using the service in the US and UK.

According to the RFi Group, contactless payments accounted for more than 60% of all VISA transactions, with 75 million PayWave transactions in January alone.

Apple Pay’s arrival in Australia is long overdue, Collison says, and could revolutionise startups in the country.

“Buying anything online on a mobile device sucks. People do a lot of browsing on mobile, but then they stop there, they don’t buy or subscribe because entering all those details is a pain in the neck.”

“If you are building a mobile marketplace or an ecommerce app, you can now get consumers over that hump, you can get them to buy from you with a tap of the Apple Pay button.”

Stripe has a partnership with Apple, and all businesses built on Stripe are automatically integrated with Apple Pay.

Collision said the ease of online transactions that Apple Pay facilitates could lead to a whole new breed of startups.

“If you shift how people can actually pay for stuff, you can shift what’s possible to build,” he said.

“As we look five years down the line we expect new kinds of businesses to be possible when buying something on mobile is this easy.”

“Think about news for example. On the street someone will sell you a newspaper for $2, but online they won’t do that because it’s too much work to go through for $2, so they only sell you subscriptions,” Collision said.

“Once it’s really easy to pay for something, you can maybe have a service when you’re buying one article at a time or a day’s access at a time.”

The possibility of this new category of startups in Australia is very exciting, Collison said.