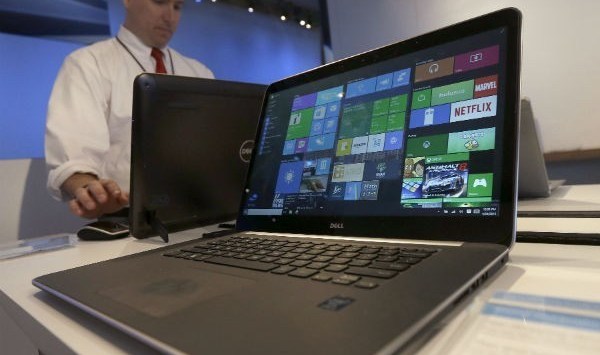 If you’re still kicking it old school and running Internet Explorer 8, 9, or 10, Microsoft is urging your business to get up to speed.

Microsoft will be ending support for all three versions on Tuesday, January 12, in a move to encourage users to upgrade to IE 11 or even Microsoft Edge.

The end of support means that while the browsers will still be usable, these older versions will stop receiving security updates or technical support, leaving users far more vulnerable to threats.

Almost 20% of the desktop browser market is held by these outmoded versions, according to most recent figures released last month.

Microsoft has released an “End of Life” upgrade notification to be delivered on Tuesday with the final few bug fixes for the older versions, alongside a note to upgrade.

Microsoft previously said after the January 12 cut-off, it would only support IE9 on Windows Vista, IE10 on Windows Server 2012 and IE11 on both Windows 7 and Windows 8.1, according to Computerworld.

Users running Windows 7 or earlier are recommended to upgrade to Internet Explorer 11, whilst Windows 10 users can use Microsoft Edge.

More information about the changes is available on the Microsoft website.