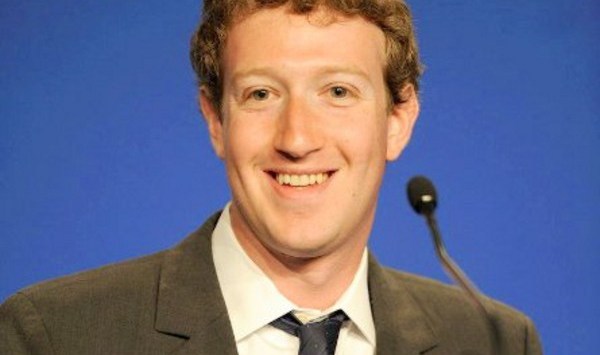 Facebook is rolling out its trending topics feature to the Android version of its mobile app – but Apple iPhone and Windows Phone users at this stage have missed out.

After tapping on a Facebook trending topic, mobile users will be taken to a special version of the news feed that will be broken up into five sections, with posts selected by Facebook based on timeliness, engagement and other factors.

At the top, “Articles” will show news stories from major media organisations. Below, “In the Story” will include posts from people involved in the article, while the “Friends and Groups” section will display posts on the topic from friends.

Finally, near the bottom of the page, “Near the Scene” will show posts from people at the scene of the story, while posts from around the world on the topic will be displayed under the “Live Feed” heading.

Trends was first introduced by Facebook in January, mirroring a similar feature from Twitter. Likewise, the latest addition mirrors some of the functionality found in the Discover tab in its rival’s mobile apps.

The update marks the second major mobile-focused upgrade this week, with Facebook upgrading the Search capabilities in its iPhone app earlier this week. Unfortunately, as with the search upgrade, the feature will initially be rolled out in the US, meaning Australian users will have to wait.