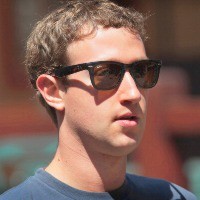 Facebook has announced this morning it is purchasing a seven-year-old digital video ad company called LiveRail.

The company’s technology is used to target video advertising, with its supply-side platform performing a similar function to the technology Google uses to serve advertising as part of its YouTube advertising network.

However, unlike YouTube, LiveRail’s ads are served on videos shown on the websites of third-party video publishers.