Five social media trends to watch in 2016, from the founder of Hootsuite 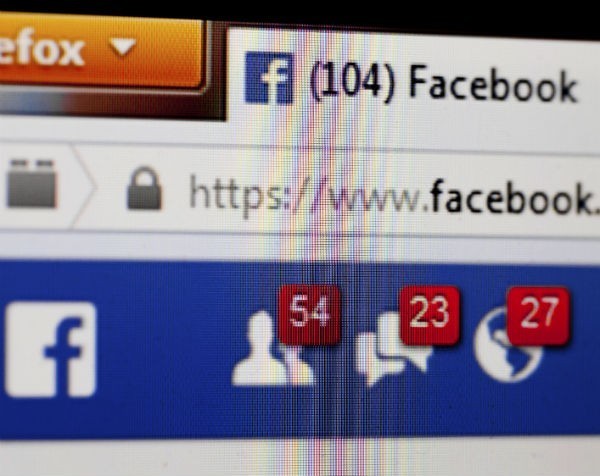 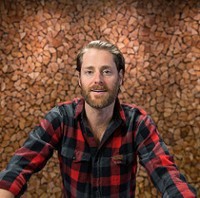 Last year was a big 12 months for social media. Snapchat became something for everyone not just teens and social video on Facebook kicked off.

The elite joined Ello, Periscope got us to live broadcast videos and Aussies went mad for Freakshow milkshakes at Patissez in Canberra.

This year is shaping up to be another big year in social media, according to Ryan Holmes, chief executive of Hootsuite.

In a blog post on LinkedIn, Holmes has outlined his predictions for the biggest trends in social media in 2016. Here are his top five.

Facebook will be leading the way after acquiring virtual reality company Oculus for $2 billion back in March 2014. According to Holmes, Facebook has already begun incorporating the Oculus technology into its 360 Video. These videos create a more immersive experience by allowing users to experience scenes from different angles on their News Feeds.

Users can already purchase directly from Twitter, Facebook, Instagram and Pinterest through “buy buttons” but many of these clicks lead to other sites. This year innovations like the Pinterest’s Buyable Pins will let users browse colour and style options all without ever leaving the platform, Holmes says. These networks are expected to shift from a referral platform to one where purchases can be made directly.

Facebook is set to roll out a mobile streaming functionality, referred to as Facebook Live. This new feature allows instant sharing of live video – all without leaving the platform. Holmes predicts it will “fundamentally change the way Facebook’s 1.5 billion users engage with the platform”.

The social media skills gap is seen everywhere from misused hashtags to scheduled posts gone wrong. Holmes believes social media training will finally be widely seen in the workplace to close the gap for businesses.

Changes to major social media platforms are helping businesses communicate directly with customers. Customers can now freely DM businesses on Twitter without that 140-character limit and without having a “mutual follow” requirement. Facebook has launched Messenger Business offering companies a chance to have real-time conversations with customers.

For Holmes, it’s simple: “Social media has become less a discrete thing that people do than a natural component of everything they do.”