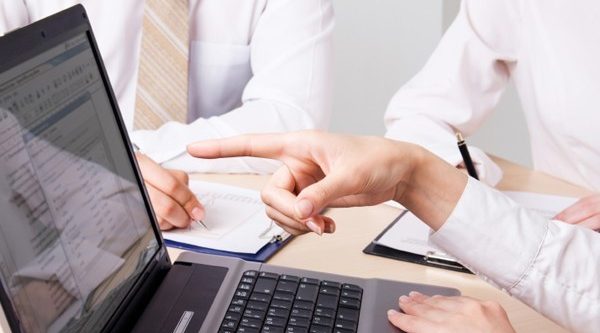 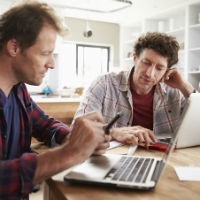 Big data has become a buzzword in recent years, but many small businesses are missing out on opportunities to leverage this information in order to improve customer service and boost sales.

The catalogue industry has used data to do just this, giving national circulation figures a much needed leg-up by targeting specific households and suburbs instead of using a scatter-gun approach.

While big retailers and supermarkets have access to large data sets and significant capital, there are still lots of ways your small business can jump on the data bandwagon – whether it’s looking at the open rates for email newsletters or how long customers spend on your website.

SmartCompany spoke to two experts to find out how where small businesses are missing out in the world of big data.

Stephen Pulman, a professor of computational linguistics at Oxford University, told SmartCompany data-crunching allows businesses to tap into “the wisdom of the crowd”.

“In retail and banking, for me it offers the promise of winding the clock back on customer relations,” Pulman says.

“Thirty or 40 years ago if you had a bank, you had a particular place you went to and people there knew who you were and could make decisions for you that were suited to you. “Whereas now, where everything’s online, that’s gone. But if you can use data to build up a picture of the person you’re dealing with as an individual, that would give you the opportunity to deal with them as an individual and not just a number.”

“One hundred years ago knowing your customer was an easy thing,” Fayyad says.

“The branch manager would pretty much know every family in their neighbourhood – who was getting a job, who was going through a divorce. It becomes very hard when you don’t know that customer. Data is the path back to customer intimacy.”

Many small business owners are good at knowing what jumps off the shelves by relying on past experiences, but data allows you to make business decisions based on more than just a gut instinct.

Pulman says data isn’t just about numbers, it’s about the correlations and connections that emerge from those numbers.

“Data enables you to hopefully predict and plan your business and rectify problems. “Everybody points to Amazon as the way to do things… you can find products you’re interested in, you get reviews, you get suggestions about the kind of community that buys those sorts of things and they derive all that from records of transactions that customers have been through.”

3. Tracking what people are saying about you online

Pulman says monitoring social media is a good way for small businesses to gain access to large volumes of data.

“It’s the kind of data 30 years ago you probably got when people were standing outside a store with a clipboard and questionnaire,” he says.

“But right now it’s much cheaper and the bigger volumes are more likely to tell you something. If you’re a high street store and one or two people send tweets saying I really don’t like the autumn range of clothing, you probably don’t have to worry. But if thousands of people are saying that, you’ve probably got a problem.”

Pulman says another easy way to gather data on social media is to analyse when your followers are sending you tweets.

If the majority of tweets are being sent in the evening, for example, then it might be a good idea to schedule some of your own tweets to engage with those customers and catch their attention with interesting content.

Fayyad says the beauty of data is that it can spot patterns humans wouldn’t normally notice.

“Statistics and machine-learning are having their heyday now because there’s so much data that the human brain can no longer comprehend and get on top of it,” he says.

“Happy or unhappy, a good customer or a bad customer – this is where machines excel.”

Fayyad says companies are increasingly practising what is called data fusion, where data from various sources comes together to solve a problem.

For example, bringing together what a customer says to a business on social media alongside that customer’s credit card transactions will allow a company to easily figure out if that person is telling the truth.

“I think it’s going to be a game changer in business and analysis in general,” Fayyad says.