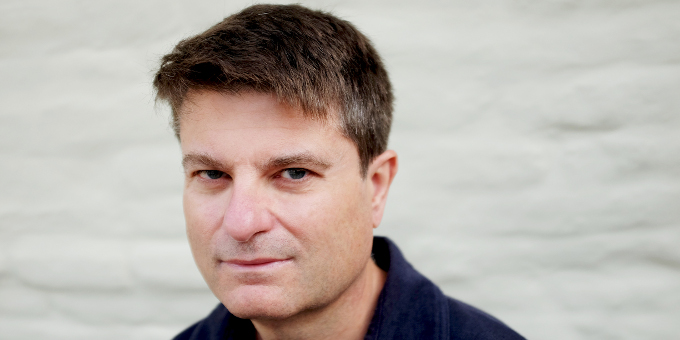 Ford is the founder of a software firm and the author of several books, including Rise of the Robots: Technology and the Threat of a Jobless Future. At Creative Innovation, he will be speaking about how rapidly evolving technology will continue to affect jobs and workplaces.

“If someone else could do your job from watching you do it there is potential for disruption,” he says.

So if technology replaces people, then they are building in an obsolescence to their own existence. After all people, and their income derived from their work input drives the economy, not machines. Machines, including IT based machines are mere tools.

The Australian Economy is a classic case in point. There are less that 50% of the population now deriving their income from the private sector paying net taxes and value adding. The greater majority derive it from the government, either through being on the government payroll or welfare. IE no value adding. So as this slides further and further into the out-house, the economy collapses and then there’s nothing for everyone. A socialist utopia, if eating food scraps from a dumpster or canned pet food like they are in Venezuela is anything to aspire to.

If you remove enough people from the economic process, then the economy will collapse, then there is no longer any need for advancing technology. How does this genius deal with that?

As we see in the current season the Block what once a thriving factory creating products and work for many people now is is a property developers bonanza.
Technology and AI and Chinese imports wont make property development go out of business. Who needs factories or R&D laboratories when we can all get into property flipping and building more units.