Get with the program: Coding to be taught in schools from primary age 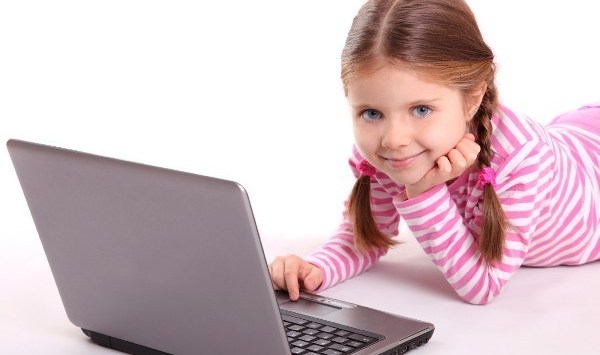 Coding has replaced history and geography in Australia’s new digital technologies curriculum which was endorsed by education ministers on Friday.

It’s as part of a slimmed-down national curriculum that was given the tick of approval by Education Minister Christopher Pyne in one of his last acts before being sworn in as Minister for Industry, Innovation and Science later this morning.

There’s been a big push for a greater focus on coding and STEM subjects in schools from a primary level, and it seems a good fit with new Prime Minister Malcolm Turnbull’s heavy focus on innovation and preparing for the jobs and economies of the future.

The government will be pumping $12 million into four separate STEM initiatives: the development of innovative maths curriculum, the introduction of computer coding, a P-TECH-style school pilot site and the funding of summer schools for STEM students from underrepresented groups.

“High quality school STEM education is critically important for Australia’s productivity and economy wellbeing, both now and into the future,” Pyne said in a statement.

“We are restoring the focus on STEM subjects in schools and making sure our teachers get more instruction on STEM during initial teacher training.”

Opposition Leader Bill Shorten signalled his support for coding in schools earlier this year but then prime minister Tony Abbott was not impressed.

“He said that he wants primary school kids to be taught coding so they can get the jobs of the future,” Abbott said.