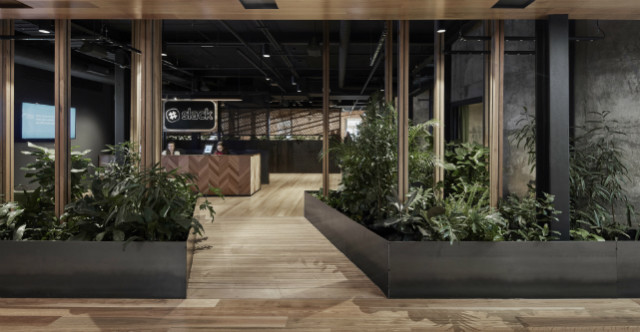 Slack has officially opened its Asia-Pacific headquarters in Melbourne, marking an “important milestone” in the journey of the $US3 billion global startup and a “proud day” for the Australian ecosystem.

The Melbourne office will house a sales team, an engineering team and a technical operations team. 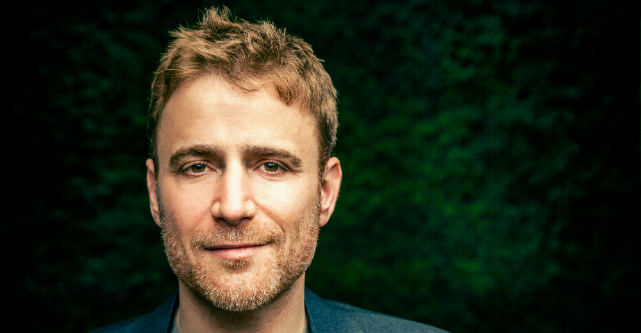 It’s a “proud day” for the startup giant, Butterfield says.

“It’s going to be a great base for us to serve our customers here in Australia, all over Asia and around the world,” Butterfield says.

“All the things we’re planning on working on here will be part of a big and continuing transformation.

“We look forward to doing a little bit of discovering and inventing the future here in Melbourne, and look forward to growing here with the city and state in the coming decades.”

Slack claims to be the quickest growing business app ever and has 2.3 million daily active users, 675,000 paying users and 369 employees around the world.

Melbourne scored the office over Sydney and Singapore thanks to the Victorian government providing “key information on the local tech ecosystem, visas, workplace arrangements and introductions to professional services” to Slack.

Butterfield says the city’s culture was also an important factor in making the decision.

“We chose Melbourne because the temperament, diversity and creativity makes us feel very much at home,” he says.

“It’s a great vibe – the people are so friendly.” 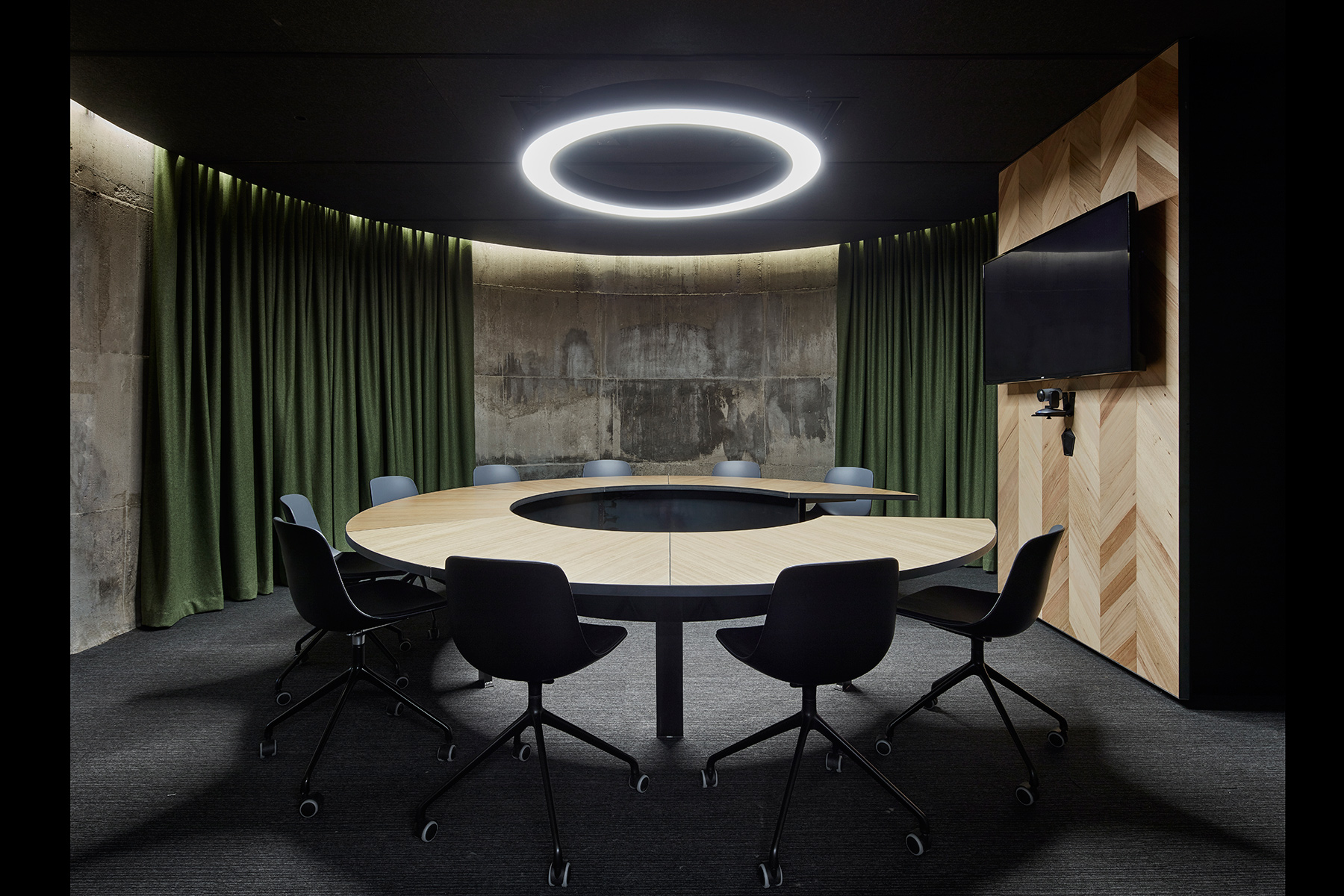 Slack’s presence in Melbourne will have a “positive ripple effect” for the local ecosystem and the nation as a whole, Dalidakis says.

“To have a global company of Slack’s stature is huge for us,” Dalidakis tells StartupSmart.

“Their commitment to us is about supporting our ecosystem, not just in Victoria but Australia-wide. We can’t have a company like Slack come into Victoria without a major positive ripple effect right around the ecosystem.”

He says it’s another step in the state government’s strategy of attracting large global tech players to set up regional offices in Melbourne, with Slack following in the footsteps of the likes of GoPro, Zendesk and Square.

“It reinforces the very deliberate, very specific plans of the Victorian government to support our ecosystem both at home and abroad,” Dalidakis says.

“We don’t want to recreate the wheel – we want to make sure the wheel grows bigger.

“It creates a sense of excitement, a sense of momentum and a sense of understanding that Melbourne is a destination not because we say it is but because people are choosing to come here.”

And the state government is already in talks with other global startup giants to do the same as Slack, Dalidakis says.

“It becomes a snowball effect,” he says.

“We want other governments to also look to support Slack. Even though they’ve chosen Melbourne as their Asia-Pacific headquarters the ripple effect of having them in Australia is far greater than Victoria alone.

“I encourage all other IT and tech ministers around the country to embrace Slack, get on board and embrace the whole ecosystem as well.”