GoFar to accelerate growth thanks to $200,000 crowdfunding campaign 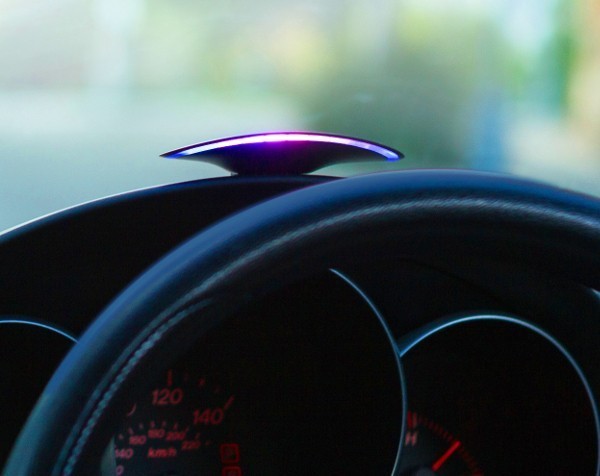 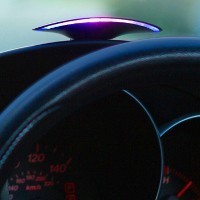 Car monitoring startup GoFar has smashed its crowdfunding target, raking in $205,000 from more than 1000 backers.

The young tech company uses an in-car display and corresponding phone app to help drivers save money and petrol and make smarter decisions behind the wheel.

Its founders had originally set a goal of $US50,000 over 30 days but snapped up that amount within 50 hours.

As a result the Sydney startup has caught the eye of the international press, with GQ naming its product one of the “coolest things in the world”.

GoFar co-founder Ian Davidson told StartupSmart the campaign was a success because the local startup community really rallied behind the product.

“We got a lot of grassroots support and Fishburners was fantastic,” he says.

“We had a lot of support from the Founders Institute and SydStart, so there was a good network there and that was probably the key driver. We also got some good press in Australia.”

Davidson says it also didn’t hurt that people have been crying out for smart technology to help improve their driving.

He also points out that user feedback was always the ultimate goal of the crowdfunding campaign, irrespective of whether or not the team reached its target.

“I think we made a product that people want and are prepared to wait six months for which is great,” Davidson says.

“It has been very useful for us to have those interactions with the backers – which is probably where the value is with Kickstarter more so than the money.”

GoFar snapped up seed funding in December last year before heading to Switzerland for the Seedstars World Final Competition in Geneva.