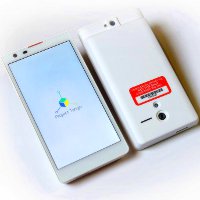 Google and LG are reportedly working on a tablet with 3D tracking capabilities similar to Amazon Fire Phone, with a release expected for next year.

The technology powering the device, known as Project Tango, is being developed by Google’s Advanced Technology and Projects group (ATAP), in conjunction with George Washington University, the University of Minnesota, Bosch and Qualcomm.

According to a report in the Korea Times, the prototype is a seven-inch tablet that includes a fish-eye lens and motion-tracking camera.

Project Tango was demonstrated at Google I/O alongside a modular smartphone known as Ara, which is also under development by ATAP.