Google boss says Amazon, not Bing or Yahoo, is its biggest search rival 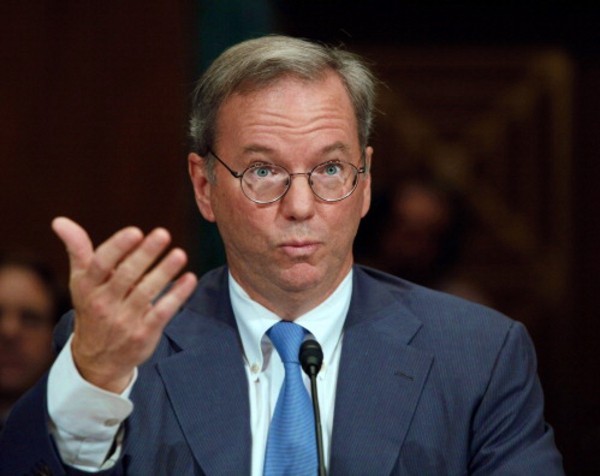 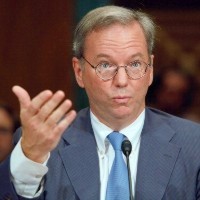 Google executive chairman Eric Schmidt has described Amazon, rather than Bing or Yahoo, as the company’s biggest search rival in a speech in Berlin.

The speech, published in full on Google’s European policy blog, was delivered during a visit to Native Instruments, a leading producer of hardware and software for digital music production and DJ equipment.

During the speech, Schmidt lashed out at complaints made about Google to the European Commission, claiming it is very different to other companies that have been called, and regulated as, an industry gatekeeper.

“We aren’t a telecommunications network or an electricity grid, with only one line going to your home, and no competitors allowed. No one is stuck using Google,” Schmidt said.

Schmidt said many consumers opt to visit media companies, online marketplaces or retailers directly to resolve a query, rather than relying on a search engine.

“Many people think our main competition is Bing or Yahoo. But, really, our biggest search competitor is Amazon. People don’t think of Amazon as search, but if you are looking for something to buy, you are more often than not looking for it on Amazon,” he said.