Google Nexus product line updated with new smartphones, tablets and an Android TV set-top box – and none are from Samsung 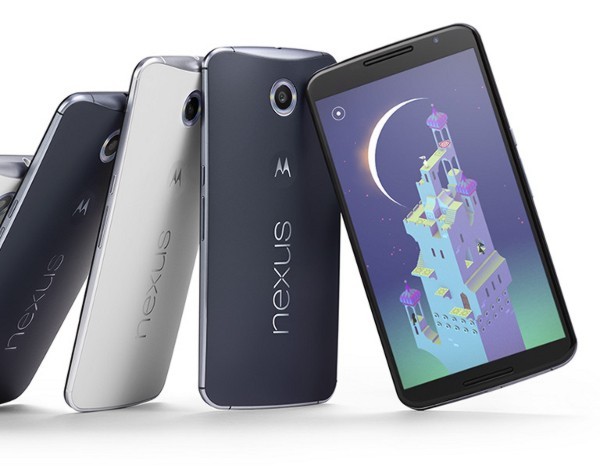 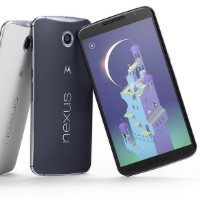 Google has announced a major upgrade to its Nexus product line with new smartphones, tablets and a set-top box powered by Android TV, running its new Android 5.0 Lollipop operating system, with none of the devices manufactured by Samsung.

The product line is anchored by a new flagship 6-inch phablet called the Nexus 6, by Motorola. The device includes a 6-inch Quad HD display with a resolution of 1440×2560 pixels (493 ppi), a 13 megapixel camera with optical image stabilisation, a quad-core Snapdragon CPU at 2.7GHz, NFC and a massive 3220mAh battery.

On most key measures it outclasses the iPhone 6 Plus, which features a smaller 5.5-inch 1920-by-1080-pixel display (at a lower resolution of 401 ppi), an 8-megapixel camera with optical image stabilisation, NFC locked to Apple Pay and a 2915 mAh battery.

The 4G/LTE Nexus 6 also comes with a Turbo Charger that can supply six hours of battery life with just a 15 minute charge, come in Midnight Blue or Cloud White, and will be available with either 32 gigabytes or 64 gigabytes of storage.

Alongside the two devices, Google is releasing an Android TV set-top box called the Nexus Player manufactured by Asus, which runs apps directly (unlike Chromecast), includes a voice-activated remote, and has a gamepad sold separately.