Google restructures into Alphabet: ABC of why your business may also want to ‘top hat’ 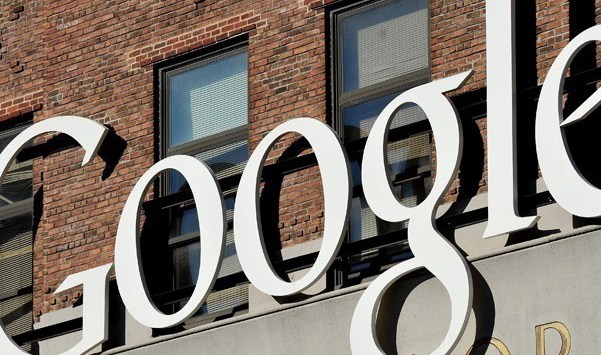 Google revealed this morning it is restructuring into an umbrella company called Alphabet Inc.

The new corporate entity will operate as a collection of companies, the largest of which will be Google, in a move known in Australia as ‘top hatting’.

Larry Page, the former chief executive of Google, announced in a blog post that Alphabet will replace Google as the overarching publicly traded entity.

Google’s two classes of shares will continue to trade on Nasdaq as GOOGL and GOOG.

Page says the changes will make the company cleaner and more accountable.

“But in the technology industry, where revolutionary ideas drive the next big growth areas, you need to be a bit uncomfortable to stay relevant.”

Page says creating the new business will provide a better structure for running some of its more “far afield” businesses such as Life Sciences which works on the glucose sensing contact lens and Wing, Google’s drone delivery program.

“Fundamentally, we believe this allows us more management scale, as we can run things independently that aren’t very related,” Page says.

As for the name, Page, says he’s still getting used to it.

“We liked the name Alphabet because it means a collection of letters that represent language, one of humanity’s most important innovations, and is the core of how we index with Google search,” he says.

“We also like that it means alpha‑bet (Alpha is investment return above benchmark), which we strive for”.

Rebecca Maslen-Stannage, partner with law firm Herbert Smith Freehills, told SmartCompany  that what Google has done is called a ‘top hat’, where you

“In Australia banks sometimes do it as their banking business is regulated by capital requirements, a way of diversifying is to put a non-operating holding company on the top,” she says.

If a bank wants to operate other businesses which are doing other diverse things it can put these businesses into new subsidiaries called siblings.

Maslen-Stannage says this gives increased flexibility as the capital regulations don’t apply to the sibling businesses.

But Maslen-Stannage says other businesses may also want to top hat in order to put more diverse businesses into different entities.

“For a technology company it might be an important part of signaling that Alphabet is going to be about more than just Google,” she says.

“It indicates other businesses are equally important and gives them status.”

“Legally if you set it up in a sibling it gives you more flexibility to spin it off,” she says.