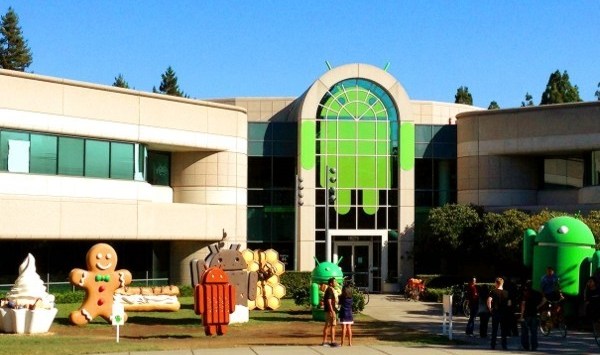 With just hours to go until the Google I/O conference, the search giant has unveiled a number of updates including deep linking for content in iPhone apps in search results and universal URLS.

The first major feature, revealed on the company’s official blog, is the company’s goo.gl link shortening service can now be used to deep-link to content inside a company’s Android and iOS apps, as well as to a website.

Google has also announced its search results will begin deep-linking to content within apps for iOS devices.

While Google has been doing deep-app linking for Android apps since November 2013, this is the first time the company has deep-linked apps for an operating system other than its own.