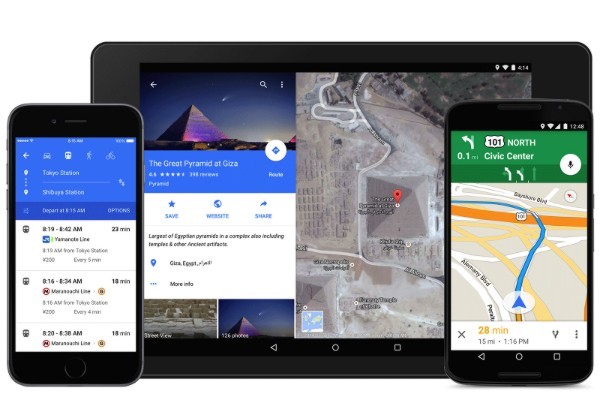 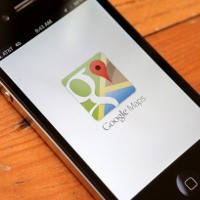 Google is continuing the rollout of its Material design language, launched as part of Android 5.0 Lollipop, with a major update of Google Maps for iOS and Android, with improved Uber integration one of the key new features.

Tapping on a place’s info sheet at the bottom of the screen will now bring up a screen full of information including photos and reviews.

Another new option at the bottom of the screen called “more to explore”, available to signed-in users with location reporting and history turned on, will show information about what’s nearby.

In turn, the information in “more to explore” will depend on contextual information, such as the weather, as well as the time of day.

The update will also allow users to make restaurant reservations directly from within Google Maps using OpenTable, although this feature will initially be only available in the US.