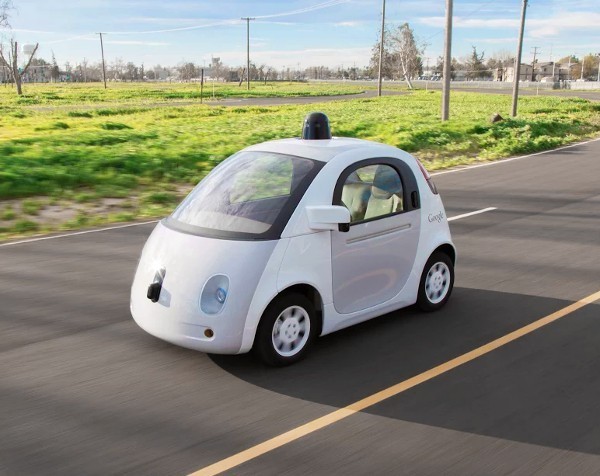 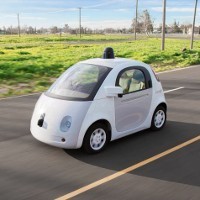 While Google has previously tested its autonomous driving software on open roads with Lexus SUVs, this will be the first attempt by the tech giant to autonomously test drive its own vehicles outside a racetrack test environment.

According to a post on Google’s official blog, the vehicles’ speed will be capped at 25mph (40.23 kph), with the program notching up around 16,000 kilometres per week, which the tech giant equates to around 75 years’ worth of driving for a standard American motorist.

Google first gained a driverless car licence for its autonomous self-driving smart car project in May 2012, while speculation continues to mount that Apple is working on its own car project, codenamed “Titan”.

Urmson claims 94% of motor vehicle accidents are due to human error and none of the accidents involving Google cars were caused by the self-driving cars themselves.