Google working on Android Gear compatibility with iPhones – but will Apple allow it? 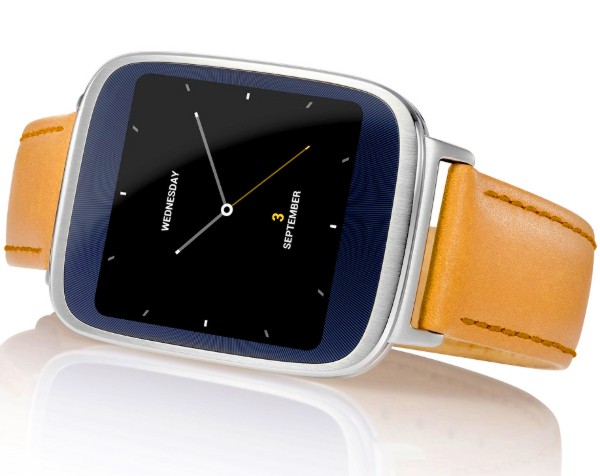 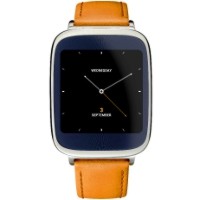 Google is reportedly close to getting smartwatches that run its Android Wear platform to work with Apple iPhones, ahead of the April 24 release of the Apple Watch.

Citing “a source close to the development team”, The Verge reports an iPhone would need to run a companion app in order to be paired with an Android Wear smartwatch, providing full support for notifications and Google Now features.

But unfortunately for consumers, it is unclear whether Apple would allow the companion app to appear in its app store, especially as it would put devices such as Motorola’s Moto 360, the Asus ZenWatch and the LG Watch Urbane in direct competition with the Apple Watch.

It comes as analytics firm Slice Intelligence released figures suggesting 957,000 people in the US pre-ordered an Apple Watch on Friday, with the average customer ordering an average of 1.3 watches, spending $503.83 per watch. Around 62% opted for the cheaper Sports model.

While not directly responding to the Slice Intelligence figures, CNBC reports Apple chief executive Tim Cook has said he’s been impressed with pre-orders for the Apple Watch during a visit to the Apple Store in Palo Alto, California.

“This morning I got reports from all around the world, from Japan to Australia, to China, to Germany, to France, to the UK, [to] Canada, and now to the US and it’s extraordinary – customers have been giving us great feedback and orders have been great, as well,” Cook said.