Guy Kawasaki: Eight ways to be an evangelist for your business 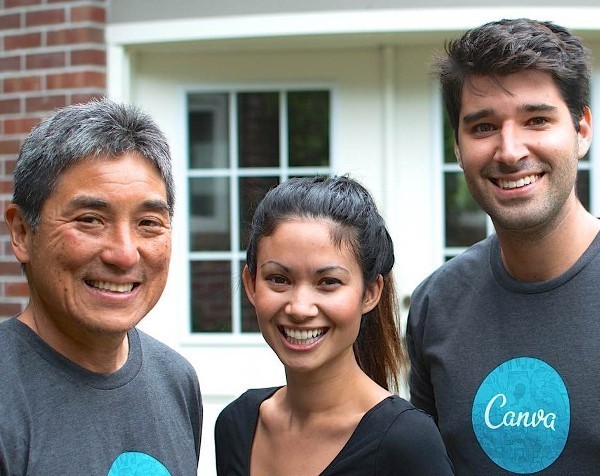 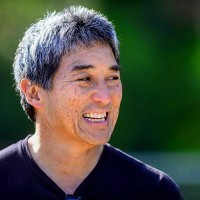 Guy Kawasaki made his name as Apple’s “chief evangelist” a term he says was coined by the marketing team. He was one of Apple’s first employees and was responsible for marketing the Macintosh computer in 1984 under Steve Jobs.

Kawasaki says working with Steve Jobs at Apple taught him if entrepreneurs want to create truly innovative products they need to ignore what everyone else is saying.

“Most of those people will tell you they just want better things,” he says.

“If Steve Jobs had listened to the advice in the 1980s he would have just made a better Apple 2.”

2. Have the other person’s interests at heart

“An evangelist has the other person’s best interest at heart also and, primarily, most sales people are trying to make a quota and commission,” Kawasaki says.

“Evangelists want to get people more creative and productive, which is good for them and which is also good for the evangelist.”

Kawasaki’s first job after he finished his MBA was working for a small family-owned jewellery manufacturer.

“The jewellery business is intensely personal, reputation is everything; it’s hand to hand combat and I really learnt how to sell,” he says.

“It’s all about how to get people to trust you.”

3. Be prepared for hand-to-hand combat

“When you had a computer like Macintosh and you had no precedent it too was hand-to-hand combat,” Kawasaki says.

“We literally met with companies one at a time, like selling a $35,000 ring you had to sell people on creating software for the Mac.”

4. Have an underlying purpose

Kawasaki describes his time at Apple as “the best days of my life”.

“We were on a mission to prevent worldwide domination by IBM and it got closer to a religion than to a business,” he says.

“I believe the essence of what Apple did back then was it democratized computers.”

“For me it’s empowering people for design like Macintosh empowered people for computers.”

5. Have a magnificent enemy

“I can’t tell you that every product and every service can find as magnificent an enemy as IBM,” Kawasaki says.

“Back in 1983 I had a car, an airplane ticket and a copper-based telephone system,” he says.

Canva operates using a freemium model where the basic product is free although the company is getting ready to launch the paid service Canva for Work.

Kawasaki says a freemium model makes life easy for him as an evangelist.

“The benefits are that it presents a very low barrier to buy something; it’s kind of a land grab,” he says.

“You want to give people a very slippery slope.”

“Remove all the barriers for adoption and make it as easy as possible to fall in love with your product,” he says.

“One barrier many companies make is that you have to download an app.”

8. Eat what you kill

“You should eat what you kill,” Kawasaki says.