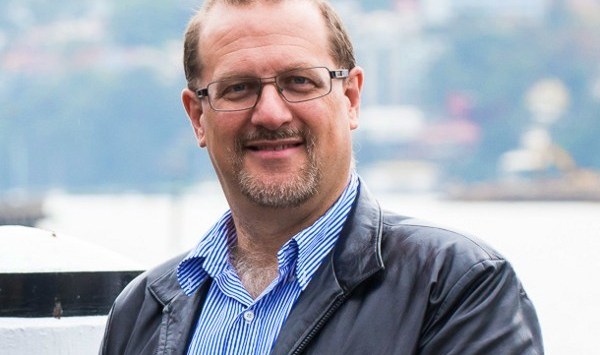 Australian tech entrepreneur Simon Hackett has become a cornerstone investor in an ASX-listed small-cap mining firm White Star Resources, which in turn is being used as a vehicle to acquire geospatial mapping firm Spookfish.

Hackett, who sold Internode to iiNet for $105 million in 2011 and later served as a director, joins Hoperidge Capital, Brent Stewart and Tony Grist as a cornerstone investor in the deal, with the venture having commitments to raise $5 million in capital.

Spookfish is currently undertaking final testing on its aeroplane-mounted geospatial mapping system, which integrates camera systems, data storage, processing and flight operations. It is planning a commercial release next year.

The company claims the technology can provide aerial imagery with significantly improved resolution, accuracy, cost effectiveness and consistency than its rivals.

“Simon Hackett has vast experience in the technology sector and can add significant value to Spookfish as it evolves to become a major player in the global geospatial industry,” White Star executive director Jason Marinko said.