How a busy restaurant is going mobile with its orders: My Best Tech 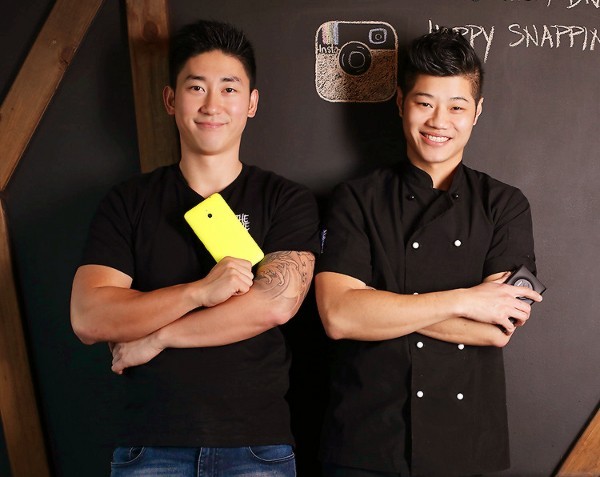 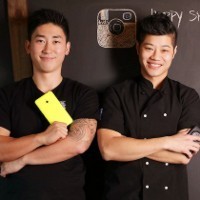 Self-taught cook and restaurateur Roy Chen is the cofounder of The Rice Den, a busy restaurant in the northern Sydney suburb of Chatswood that serves a mix of Chinese food, Asian fusion and desserts.

We still use paper to take orders, but we’ll switch to using smartphones when we upgrade our point of sales (POS) system, which we’ll do when we move to bigger premises in St Leonards. We’re still deciding which POS system to get – there’s 1001 companies out there offering them – and our new store is still in construction.

We’ll switch to smartphones for orders because it’s a lot more efficient. Our new restaurant will be a lot bigger and with many more segments. Our restaurant now is small and busy, and there’s really no room for a POS system.

At our new premises, we’ll have Wi-Fi, security systems, and a POS system with printing in the kitchen and the bar.

As for the actual running of our restaurant, we use social media apps a lot. So we use Instagram, Facebook, and a little Twitter. We’re a food outlet and a picture tells a thousand words. No matter how good your description of a dish is, it doesn’t capture a meal as well as a great photo.

We’ve gone with [Microsoft] Lumias because I’ve always used a Windows Phone and a Windows PC. I used to use an iPhone at one stage, but it didn’t have the apps I needed – or if it did, I didn’t know where to find them. I use One Drive and Excel spreadsheets for things like rostering and inventory. It means I don’t have to jump on the PC as much.

The modern era of restaurants is linked to technology. Many traditional chefs don’t know a lot about technology, so it’s a challenge sometimes to get them to adapt. So it’s important to have it set up so they can pull up those inventory lists and stock lists at the touch of a button, and delete items as they get them, so we don’t end up double-buying things.