How an algorithmic timeline could affect brands using Twitter 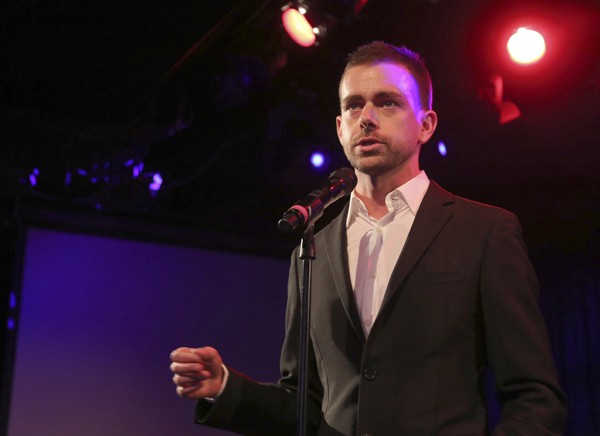 Twitter’s chief executive Jack Dorsey has turned to his own social media account to hose down users’ concerns after it was revealed Twitter could soon implement an algorithmic timeline.

The potential overhaul would effectively act as an extension of Twitter’s “while you were away” function, meaning not all tweets will appear in chronological order.

The changes would focus on what Twitter thinks its users want to see, similar to how Facebook currently operates, according to Buzzfeed.

In a series of tweets over the weekend, Dorsey did not deny a revamped timeline was in the works, but did say it would not be implemented this week.

“I want you all to know we’re always listening,” Dorsey wrote.

“I love real-time. We love the live stream. It’s us. And we’re going to continue to refine it to make Twitter feel more, not less, live.”

So what would an algorithmic timeline mean for businesses using Twitter to engage with both existing and potential customers?

An algorithmic timeline could affect real-time marketing as the instantaneous nature of Twitter is flipped on its head.

An algorithmic timeline may also mean brands with popular Twitter content could appear more on people’s screens, while those with less interaction could be hidden further down the timeline.

“If you surround yourself with celebrities and like everything they say, that’s all you’ll ever see,” Priestly writes.

“Conversely, if you like tweets about local affairs and politics, then you’ll miss out on Kim Kardashian’s latest line of elastic band lingerie.”

According to Priestly, if Twitter’s timeline is to become less democratic, new brands or users may find it hard to gain traction.

“Following someone will become pretty much pointless since they don’t matter and their tweets will be buried amidst the inane babble you preferred before,” he says.

“The inevitable backlash may force Twitter HQ to implement more features to help filter out the noise.

“For example, creating a list of users is easy enough but currently there’s no way to arrange what you’ve liked into anything meaningful to reference in the future.”