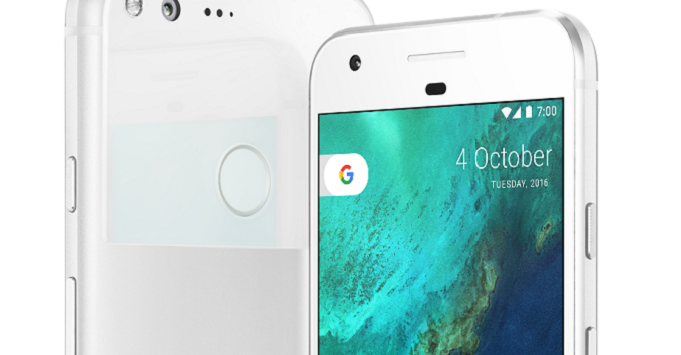 Google executives took to a stage in the power station of an old chocolate factory overnight to unveil a suite of new products at its “#madebygoogle” event. There was something very Willy Wonka about the show, an inside look at the company that had technology tragics glued to their screens. Chief executive Sundar Pichai’s opening address drove home how the company has been working towards tech that is intelligent and products that are designed to help users in more facets of their lives.

The products on show respond to the way the boundaries between work and personal lives have been steadily collapsing. The pitch was the latest products will create a “more individualised” Google for all users, and the potential of the developments for business owners and operators has obvious appeal – that is, provided you’re happy allowing a virtual assistant organising your files.

But beyond the shiny packaging, how are these new toys being slated for everyday use?

Ready for a back and forth conversation with the virtual helper in your phone? The tech giant hopes so. A decent chunk of the Google presentation was devoted to explaining how the new “Google Assistant” technology will be built into a variety of hardware, like Google Home and Pixel phones. It might not seem too different to the pre-existing “Now” personal assistant, but the idea is the new helper will adapt to how a user interacts with it, building on the user’s personal information.

The tech giant is building towards a more sophisticated artificial intelligence product, in which the Assistant technology will respond faster and with a better tailored set of information as users engage it to book appointments, set alarms, find venues and make bookings.

The difference between this and other AI programs is that Google has access to massive amounts of data to build into a personalised service.

It looks like Google has said farewell to the Nexus, unveiling the Pixel and Pixel XL phones instead. The news was delivered by this cheeky video, which borrowed from the pace of Apple ads and highlighted a focus on virtual reality video capabilities, quick charging battery, and, of course, a 3.5mm headphone jack.

Prominence was given to the integration of the new Assistant software into Pixel phones, which will also allow unlimited storage of photos and videos through Google’s photo platform. For all parts of a user’s day, from music to work files to maps and directions, all data can be integrated into the Pixel phone and connected through Google cloud platforms.

Virtual reality technology will also connect to these phones through the Daydream View headset, which kind of resembles a plush eye mask to be used with apps and gaming.

If you’re having trouble with controlling the number of smart switches in your office, Google Home could be for you. The voice activated speaker can control music streaming systems and audio, as well as recite information about the day’s schedule by pulling information through from other Google products and accounts.

The device will be released in November in the US, though it’s unclear when Australians will be getting the product. The idea is that one device will sit in every room, being “context aware” so that only the one closest to you will actually deliver information.

Google is hoping existing Wi-Fi routers will be replaced by a new Google alternative that lets users control internet connections, including blocking the internet connection of kids by switching off Wi-Fi to their devices. This could, in theory, extend cutting off internet to other staff members in times of “digital detox”.

It will also allow users to prioritise one device over another on a digital network, so that files and video can be processed without interruption when needed. Slated for a November release in the US, Google has pitched this one as a replacement for all pre-existing routers on the market.

Google has positioned itself firmly as a tech company, as well as a search engine. Whether users are at work or home, the end goal is creating intelligent products that can continuously provide and process information. You can watch the full presentation below (the stream starts at the 25 minute mark).