How to hire the next Steve Jobs for your business 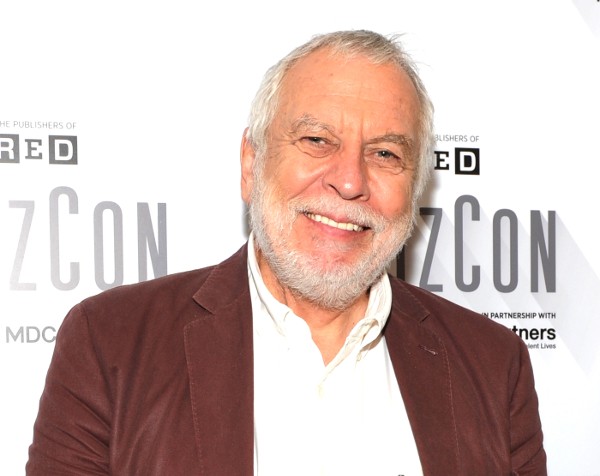 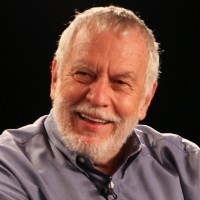 Nolan Bushnell co-founded Atari and was the co-creator of the GPS and touch screen, but Bushnell’s other claim to fame is that he was the first person to hire Steve Jobs.

Bushnell hired a young Steve Jobs back in 1974 at Atari and says Jobs wasn’t your ideal candidate.

According to Bushnell, Jobs didn’t shower, which was an issue in the Californian summers, and his eccentric personality was already on display.

But as Bushnell told a Melbourne audience at the Ci2015 conference, hiring outside the box is essential to inject creativity into your business.

Here are Bushnell’s tips, which he’s also outlined in his book, Finding the Next Steve Jobs: How to Find, Keep, and Nurture Talent, for hiring a staff member just like the Apple founder.

Spiky personalities can be a good thing

“The reality is most companies already have the next Steve Jobs working for them,” Bushnell says.

“Their business construct is the thing holding them back.”

Bushnell recommends entrepreneurs create a company with “a few spiky people in it, maybe some that don’t bathe.”

“The minute you have a company where you can stand around at the end of the day and sing Kumbaya you are probably going to create really mediocre products,” he says.

Hire for passion and intensity

“When I hire someone I look for passion and intensity,” Bushnell says.

“More than half the people in the world are already dead and they just don’t know it. What you want to do is hire someone who is alive.”

Qualifications and previous experience pales in comparison to passion, according to Bushnell.

“People who have passion can be educated to do anything they want,” he says. “Passion drives the world.”

Martin Nally, founder of HR Anywhere, told SmartCompany while passion is important in hiring there needs to be boundaries as well.

“Expertise or exceptional competence brings passion,” he says. “ You want to hire those type of people who just won’t hear that something is not possible.”

Bushnell says entrepreneurs should be “be open to the educated, non-credentialed” recruit.

“Education right now is so massively broken it shouldn’t exist,” he says.

Instead, Bushnell says Google and Apple are only interested in what employees can actually do.

Nally says when small businesses are hiring they should look at qualifications but also take into account unqualified potential hires.

“Qualifications give us a rigour and it’s a standardisation that we get comfort from, but if you think you can assess someone’s potential without qualifications before you hire them then go for it,” he says.

“There are plenty of unqualified billionaires around.”

Beware of potential hires who ask about sick days and holidays

“When people come to work for me if they even mention curiosity about sick days, holidays, I’m off – it’s the wrong mind set, goodbye,” Bushnell says.

“I like to ask people what their passions are. What are your hobbies? What did you do last Saturday?”

If the answer is that they sat around and watched football then Bushnell’s not interested but if they went to a coding meet up, went to a soup kitchen or ran 10km he’s keen.

“If they are uber alive all of the rest of their skills don’t matter.”

Sathiamoorthy agrees you have to make sure how you recruit is truly reflective of your unique brand rather than “the stock-standard method of recruitment”.

“When conducting interviews, we make sure to include questions and activities that give a realistic representation of what the role entails and the skills we’re looking for in the people we hire,” she says.

“Seeing candidates in these (at times unfamiliar) scenarios, and/or challenging them to step outside of their comfort zone to really demonstrate rather than just talk about what they can do, has proven to be a great way to help us determine whether they’re the right cultural fit for the business we’re hiring for.”