How to track your favourite artist’s music habits; hurdles for big data down under; and artificial intelligence just got weirder: Best of the Web 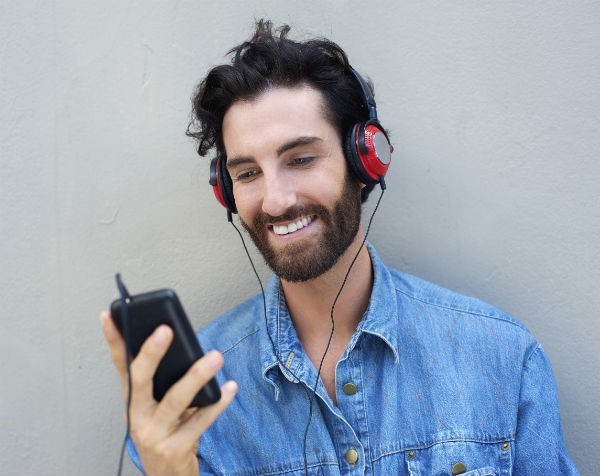 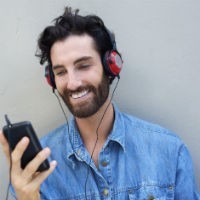 Listening to your favourite musician’s own playlists probably is as great as it sounds, and that’s exactly what users of the music discovery platform Shazam will soon be able to do after the application announced it would roll out the new feature earlier this week.

TechCrunch’s Sarah Perez writes the company has already signed up about two dozen artists to participate in the song-sharing feature.

The social networking feature will be made available in the updated versions of the iOS and Android mobile applications, out now. To get started, users will have to follow their favorite artists on the app in order to see what they’re “shazaming.” This action will also allow users to be notified of other information, including new singles, new albums and new videos, the company says.

Hurdles for big data down under

Dinham cites statistics in the survey, undertaken by Vanson Bourne and commissioned by CA Technologies, which show 45% of those surveyed thought their current infrastructure was unable to support and fully deploy such projects.

For example, the survey reveals that only 12% of Australian senior managers who participated in the study believe that the level of understanding in respect of the need and benefits of effective big data strategies within their organisations is a hindrance, compared to 21% globally.

As far as human-to-machine conversational exchanges go, it’s hard to go past the exchange that brought to an abrupt halt a conversation taking place between a computer program and a researcher at Google recently: “Human: What do you like to talk about? Machine: Nothing.”

Some of the best excerpts of the conversation, the subject of a research paper released last week, were outlined by Wall Street Journal’s  Amir Mizroch on Friday.

Mizroch explains: Over at Google, a computer program using a database of movie scripts was asked again and again by researchers to define morality. It struggles to do so, and in a conversation recorded by its human engineers, becomes exasperated and ends the conversation by lashing out at its human inquisitor.