IDC predicts Internet of Things market will be worth $US3.04 trillion by 2020 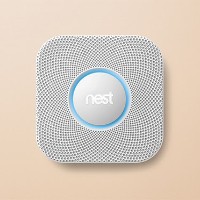 The worldwide market for the internet of things (IoT) is set to reach $US3.04 trillion by 2020, according to figures published last week by IDC.

The figures, published in a report titled Worldwide Internet of Things 2014-2020 Forecast: Forecast Update and Revenue by Technology Split, show around 30 billion devices are set to be connected to the internet of things by 2020.

Assuming a market value of around $US1.3 trillion in 2013, the figures represent a compound annual growth rate (CAGR) of 13%.

The report also predicts Western Europe and the Asia-Pacific region will outpace North America in terms of IoT revenues and installed base.