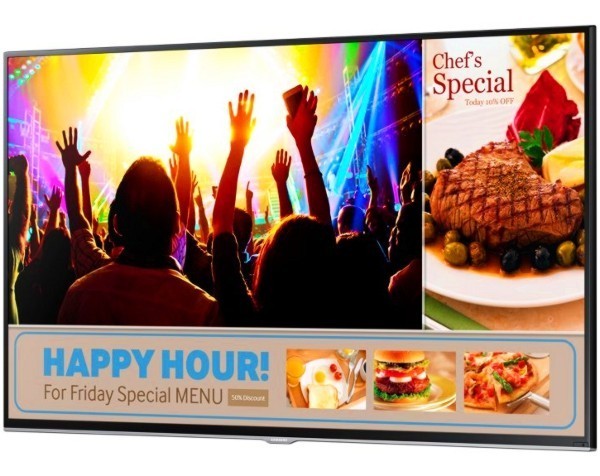 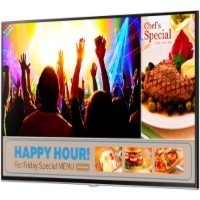 Digital signage is set to grow rapidly over the next two years, with a majority of US businesses that have adopted the technology reporting they are “very satisfied”, according to a recently released IDC survey.

The survey found nearly 82% of companies currently using digital signage are “very satisfied” with the technology.

The survey also finds while there is strong adoption in some sectors, especially among banks, insurance companies and businesses companies, many businesses that haven’t adopted the technology remain sceptical about its benefits.

Despite this scepticism, the report found digital signage is already disrupting the large-format printed sign market and the broader printed signage market is likely to be threatened in the future.

The figures are contained in a report, titled Survey Analysis Shows Notable Transition to Digital in the Signage Market Within Two Years, based on surveys of businesses in the US conducted late last year.

The figures come after Samsung released a TV aimed at the smart signage market in Australia during March. The displays, available through Office Works, are capable of being divided into multiple areas independently showing TV content, video, images or text.