International CES set to kick off in Las Vegas, starring 4K TVs, the Internet of Things and rapper 50 Cent 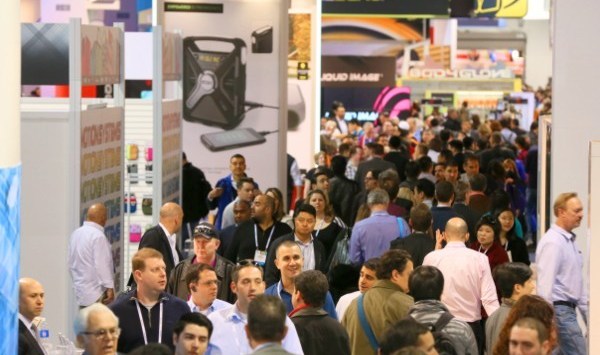 According to event organisers, the Internet of Things (IoT) and connected devices will be a key theme of this year’s show, which has attracted a total of 900 exhibitors and will run from January 6 to 9.

“It’s all about the opportunity to connect everyday items like cars, home security systems and kitchen appliances to networked devices like PCs and smartphones for greater control and management of our everyday lives,” CES senior vice president Karen Chupka said in a statement.

Ahead of the show, Lenovo has taken to social media to tease that its first “big reveal” is less than 12 hours away, while LG is hyping a 4K ultra-HD TV and enigmatically posting “What am I” over a cropped image of a screen with a thin bezel.