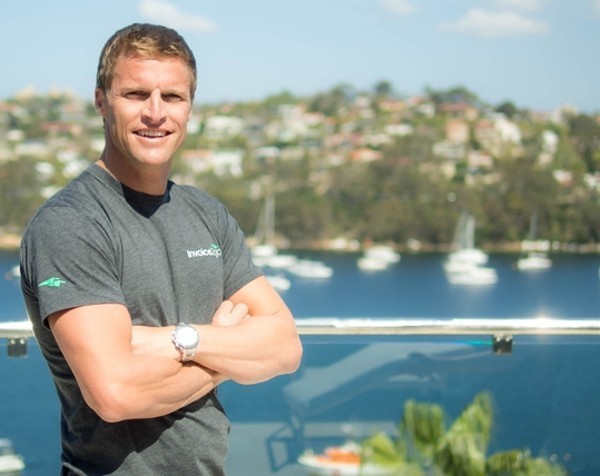 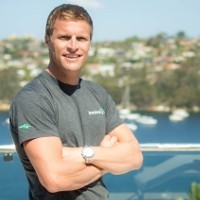 Invoicing startup Invoice2go has closed a $15 million Series C funding round that will be used to help it move into the mobile payments space.

The round was led by Ribbit Capital, and included participation Accel Partners. Both were existing investors.

The startup raised $35 million in series A and B rounds, announced in September last year. While Invoice2go founder Chris Strode wouldn’t disclose the startup’s valuation, he says it wasn’t a down round.

Accel CEO-in-residence Greg Waldorf was appointed CEO and has helped grow the company from 120,000 customers, to more than 200,000.

Invoice2go’s mobile payments feature, which will be powered by Stripe Connect, will allow small businesses to accept credit and debit card payments through the Invoice2go app.

“I wish we had launched payments a lot earlier to be honest,” Strode says.

“It’s something we could have definitely started working on a couple of years ago. But the platform we’re integrating with, Stripe, wasn’t as developed then as they are now. They’ve got a really elegant solution.”

Strode says he’s learnt a lot working with Waldorf, Ribbit Capital and Accel Partners. Accel invested in more of the top 100 tech exits in the United States from the first quarter of 2013 to the second quarter of 2015 than any other venture capital group.

“It’s great having all that experience, they’ve got a lot of portfolio companies that have done great things,“ Strode says.

“It’s been intense from a founders’ point of view, having to let go. It’s something everyone has to deal with at some stage in their life.

“A lot of founders can get in the way of their own business and essentially slow it down.”

Ribbit Capital founder Micky Malka says he believes Invoice2Go is one of the most exciting financial software companies in the world.

“Businesses are interacting more and more through Invoice2go and we’ve thrilled to be part of it over the last year,” he says.

“We’ve now significantly increased our ownership through the Series C financing to further support what we believe is one of the most exciting financial software companies today.”