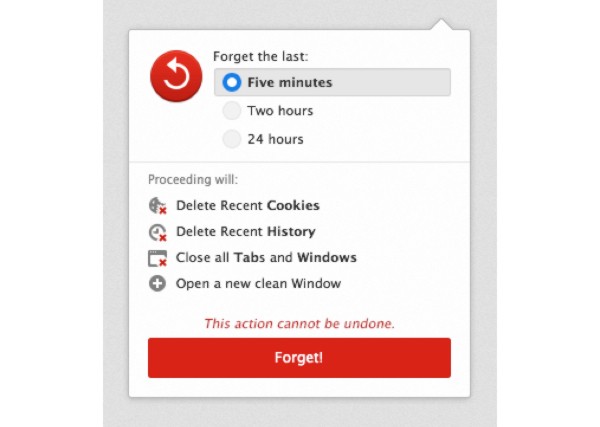 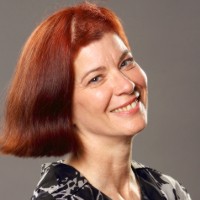 Mozilla has marked the 10th anniversary of its Firefox web browser by adding a number of privacy features, as well as officially launching a version aimed at web developers.

The major feature of the update accessible directly from the toolbar called Forget that makes it easy for users to clear their recent browsing history at the click of a button.

On clicking the button, the user will be asked if they want Firefox to forget the last five minutes, two hours or 24 hours. After making their selection, all cookies and history in that period will be cleared, all tabs and windows will close, and Firefox will restart in a new window.

The update also adds DuckDuckGo, a privacy-conscious search engine that doesn’t track the identity of its users or what they search for, as an option in the search menu.

Mozilla also released a version of its Firefox browser specifically designed for web app developers, announced last week, which can be downloaded here.