Jolla tablet to be available in Australia 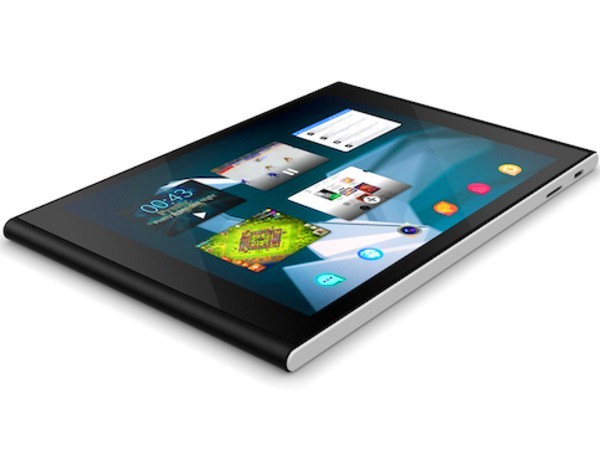 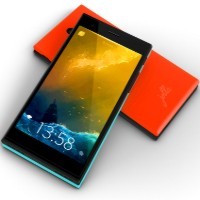 Jolla has added Australia and Canada to the list of countries it will ship its forthcoming tablet to, as the Finnish smartphone startup continues its crowdfunding campaign on Indiegogo.

The startup began a crowdfunding campaign for its first tablet, based on Sailfish OS, on November 19, with the company promising its Jolla Tablet platform will be compatible with apps developed for Google Android.

Jolla was created by engineers who previously worked in Nokia’s Meego-N9 smartphone team, who left Nokia after the company chose to use Microsoft’s Windows Phone platform rather than the internally-developed alternative, known as MeeGo.

Since launching in July 2012, Jolla has continued development on the Linux-based MeeGo platform, which is now known as Sailfish OS.