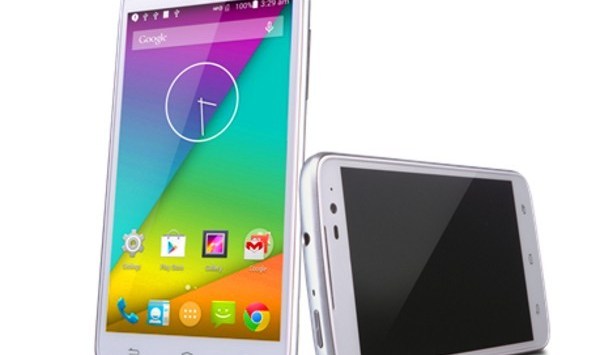 Kogan is releasing an upgraded version of its smartphone and is cutting the price of its existing model as competition intensifies in the low-end of the smartphone market.

It includes a 2520mAh battery, larger than the 1810mAh battery in the iPhone 6, a 13-megapixel rear camera, and 16 gigabytes of storage expandable by microSD.

The device also features a 5-inch IPS LCD display with a resolution of 1280 x 720 pixels.

Kogan is pricing the new device at $239 outright, while at the same time cutting the price of its original Kogan Agora 4G phone, released in July, to $209.

The device will be more expensive than either Microsoft’s entry-level Lumia 530 ($149 outright) or Motorola’s Moto E ($179), although neither of those smartphones support 4G.